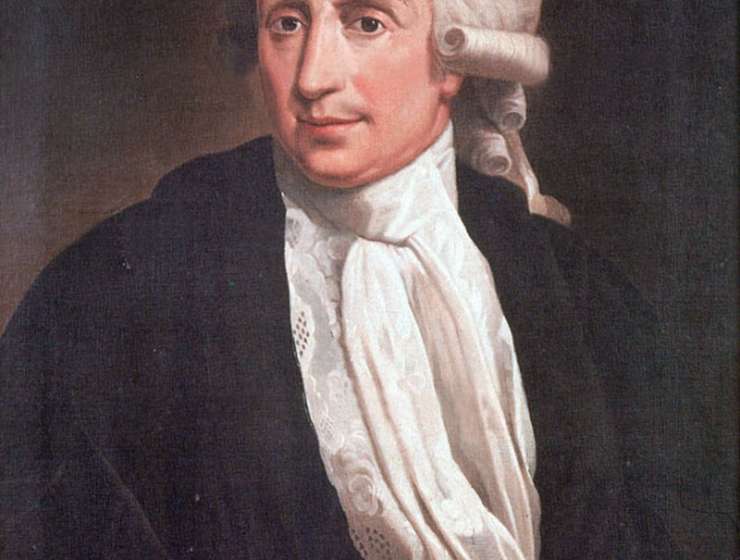 1
72
0
Luigi Galvani and animal electricity: two centuries after the foundation of electrophysiology
Biology

Luigi Galvani and his famous experiments on frogs carried out in the second half of the 18th century belong more to legend than to the history of science. Galvani not only laid the foundations of a new science, electrophysiology, but also opened the way for the invention of the electric battery, and thus for the development of the physical investigations of electricity. However, in spite of the widespread celebration of his work, Galvani's scientific endeavours have been largely misrepresented in the history of science.

The scholar of Bologna has a stereotyped image as an `occasional' scientist, who started his studies by chance, largely ignored the scientific theories of his time and wandered aimlessly in mental elaborations until the physicist of Pavia, Alessandro Volta, entered the field, correctly interpreted Galvani's results and eventually developed the electric battery.  With the present understanding of electrical phenomena in excitable membranes, it is now time to reconsider the real matter raised by Galvani's discoveries and by his hypothesis of an intrinsic `animal electricity', and to make a clearer evaluation of a revolutionary phase of scientific progress.