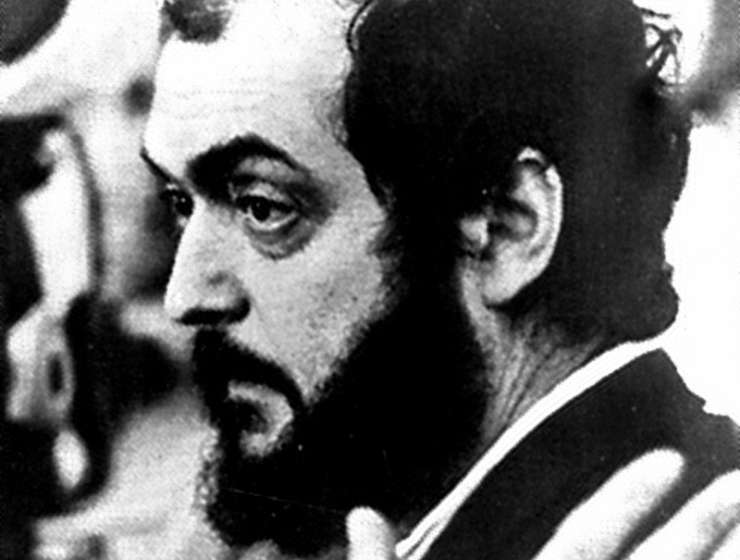 This essay explores and posits Stanley Kubrick’s relationship to the medium of television through a close reading of a selection of films (2001, The Shining and Eyes Wide Shut) and an analysis and observation of the presence of televisions, the act of television watching and the appropriation of TV aesthetics into this most cinematic of oeuvres.

This is the first time such a study has been undertaken and the essay draws upon a body of research carried out at the Stanley Kubrick Archive, London. In part 2 of the essay, I further examine the position of Kubrick at the interface of film and television by offering critical discussion of the current Cinematic, auteur led “Spectacular” TV revolution and Kubrick’s status as a key point of stylistic reference, homage and appropriation.