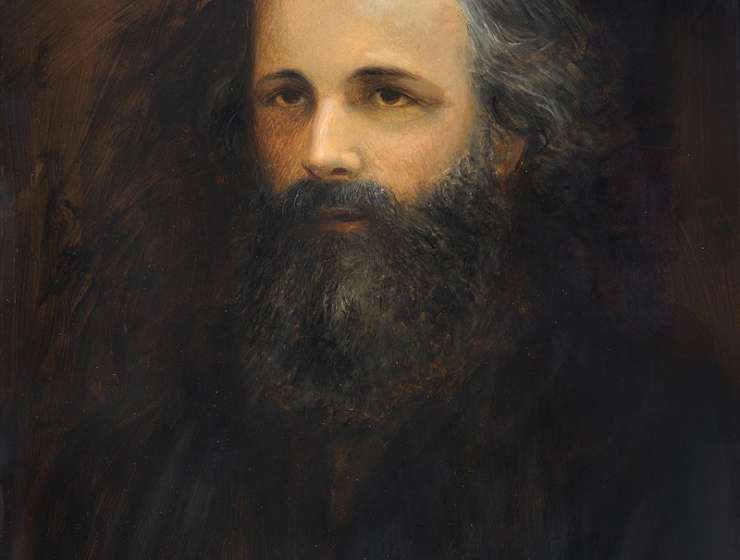 The paper outlines the crucial contributions of James Clerk Maxwell to Physics and more generally to our vision of the world. He achieved 150 years ago a synthesis of the pioneering works in magnetostatics, electrostatics, induction and, by introducing the notion of displacement current, gave birth to Electromagnetics. Then, he deduced the existence of electromagnetic waves and identified light as one of them.

Maxwell equations deeply changed a Newtonian conception of the world based on particle interactions by pointing out the vital role of waves in physics. This new conception had a strong influence on the development of quantum physics. Finally, the invariance of light velocity in Galilean frames led to Lorentz transformations, a key step toward the theory of relativity.