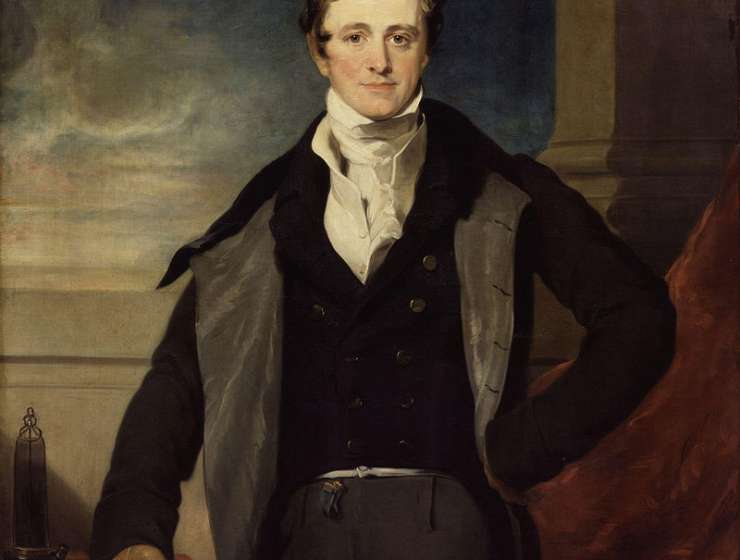 Sir Humphry Davy was born in Penzance on December 17th 1778 and to celebrate the bicentenary of his birth the Royal Institution, where he was Resident Professor from 1802 to 1813 and Honorary Professor for the following ten years, organised a number of lectures and an exhibition illustrating his life and work.

Davy is probably best known to chemists for his isolation of potassium and sodium, and later the alkaline earth elements, by means of the then new methods of electrochemistry, and to the general public for his invention of the miner’s safety lamp—the latter completed in only two weeks of intense investigation. Many other aspects of Davy’s genius, his many decisive experiments, his remarkable series of lectures to crowded audiences at the Royal Institution—to which he gave the character it has ever since retained—and his romantic nature and love of poetry, were all reviewed during the Symposium held during December, but an important but less appreciated phase of his chemical investigations underlies one of the most significant applications of platinum in modern industry.

Story Continues
technology.matthey.com
What Do You Think Of That Genius?