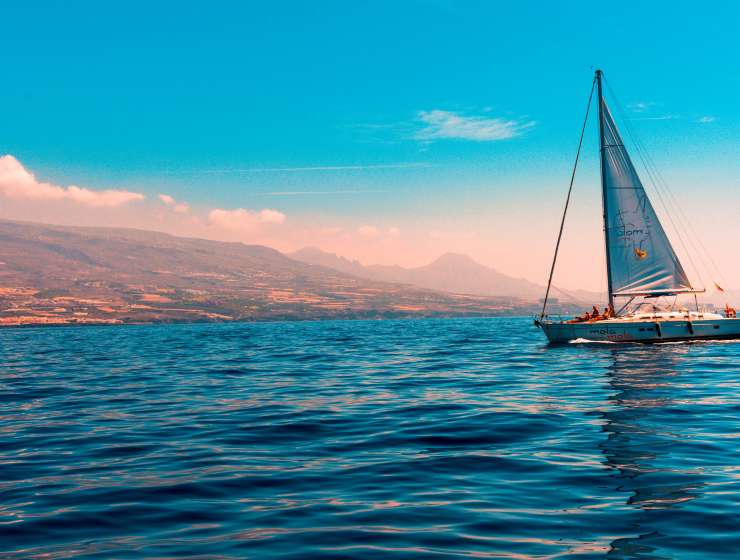 Benjamin Bradley was born around 1830 as a slave in Maryland. He was able to read and write. He was put to work in a printing office and at the age of 16 began working with scrap he found, modeling it into a small ship.

He continued improving on his creation until he had built a working steam engine, made from a piece of a gun-barrel, pewter, pieces of round steel and some nearby junk. Those around him were amazed by his high level of intelligence that he was placed in a new job, this time at the United States Naval Academy in Annapolis, Maryland.

Story Continues
blackthen.com
What Do You Think Of That Genius?