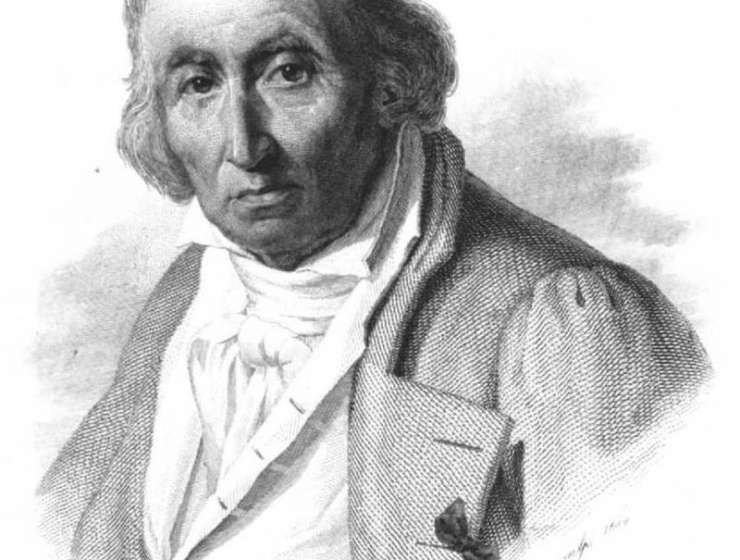 Most people probably don’t think of weaving looms as a forerunner of computers. But thanks to French silk weaver Joseph Marie Jacquard, enhancements to automated weaving helped lead to the invention of computer punch cards and the advent of data processing.

Joseph Marie Jacquard was born in Lyon, France on the July 7th, 1752 to a master weaver and his wife. When Jacquard was 10 years old, his father died, and the boy inherited two looms, among other holdings. He went into business for himself and married a woman of some means. But his business failed and Jacquard was forced to become a limeburner at Bresse, while his wife supported herself at Lyon by plaiting straw.

Story Continues
thoughtco.com
What Do You Think Of That Genius?