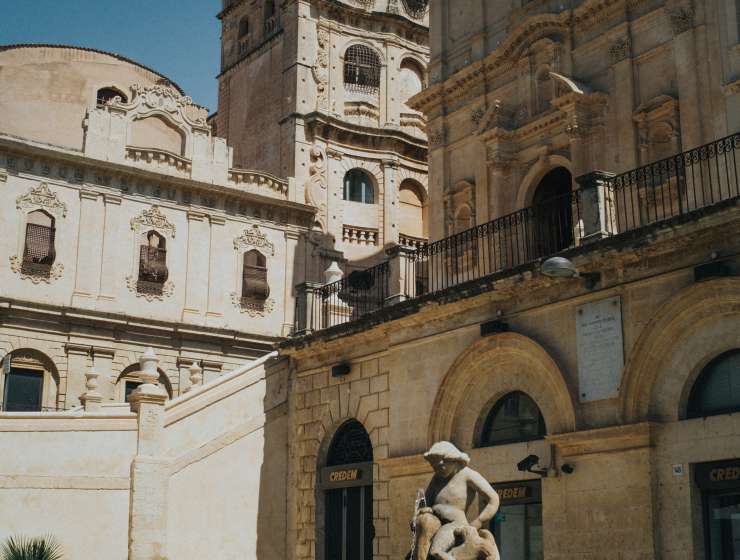 Italian film has enjoyed something of a revival in the last couple of decades, and lively soundtracks have played their part. Nanni Moretti's Caro Diario (1993) sees the director and protagonist exploring Rome to the beats of Khaled, Leonard Cohen and Keith Jarrett, whilst Nicola Piovani's tragicomic score for Begnini's masterpiece La vita è bella (1997) received Oscars for both Best Music and Best Original Dramatic Score. Only last year, Paolo Sorrentino's La grande bellezza featured Jep Gambardella, a disenchanted socialite played by Toni Servillo, who wryly surveyed his party guests to the gyrating music of El Gato DJ's “Mueve la Colita" in what has already become an iconic opening scene.

Italy's film industry was born in the early 20th century with the emergence of the Cines film company in Rome and Ambrosio and Italia Film in Turin. The Futurists saw film’s potential as a propaganda tool (heralded by Filippo Tommaso Marinetti in his “Manifesto of Futurist Cinematography”), and the Fascists followed suit from the 1930s. It was not until the post-war “Neorealist” era that Italian film was to enjoy its "golden age", where actors like Alberto Sordi and Anna Magnani came to the fore. Here, dramatic scores represented the stark social realities of 1940s Italy, and notable contributions include Renzo Rossellini's thumping music for war-torn Rome in Roberto Rossellini's Roma città aperta, and Alessandro Cicognini's heartbreaking theme for Vittorio De Sica's Ladri di biciclette.