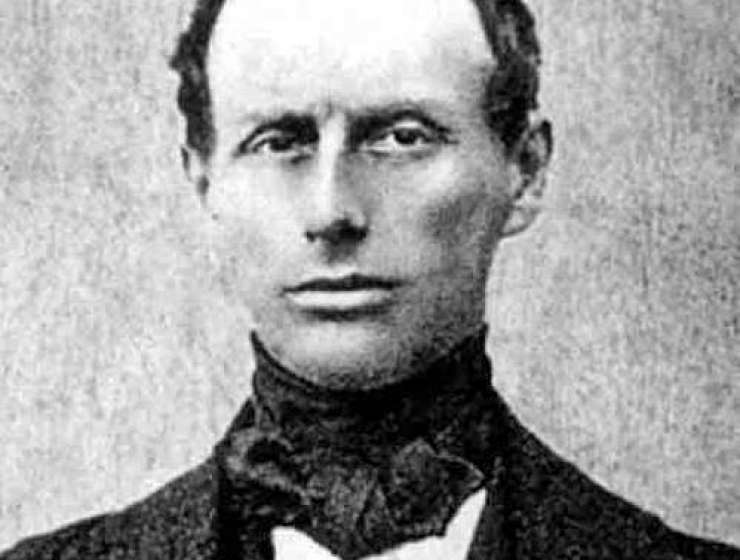 1
234
0
Christian Andreas Doppler: A legendary man inspired by the dazzling light of the stars
Physics

Christian Andreas Doppler was born on November 29th 1803 in Salzburg, Austria, and he was descended from a family of stonemasons.His apparently frail health has proven to be both a curse and a blessing as it enabled him to leave the family business and pursue higher education1. After completing primary and secondary school in Salzburg and Linz, he excelled in mathematics at the new Vienna Polytechnic Institute and later he studied higher mathematics, mechanics and physics at the University of Vienna2. At the end of his studies, he worked as assistant to Professor Burg for 4 years and was able to publish 4 mathematics papers3. Despite his evident talent and knowledge Doppler failed to be accepted in an academic position after the end of his assistantship and had to work for 18 months as a book-keeper in a cotton factory to support himself. During this time of disappointment he was about to immigrate to America but he was finally accepted as a professor at the technical secondary School in Prague and later at the polytechnic school of the same city2.

During his time in Prague as a professor he married and had five children, whilst he published over 50 articles on mathematics, physics and astronomy. In 1842 he published his most famous paper Über das farbige Licht der Doppelsterne (“Concerning the Colored Light of Double Stars”), which contained his first statement of the Doppler effect. In 1947, he became Professor of Mathematics, Physics and Mechanics at the Academy of Mines and Forrests in Schemnitz, but later he and his family had to return to Vienna because of the industrial troubles4. In 1850, he became Full Professor of Experimental Physics and was appointed as Director of the newly founded Institute of Physics at Vienna University.

While working at Vienna, his health broke down (or betrayed him once again). Due to severe chest problems (probably tuberculosis) he had to move to Venice where a few months later, on March17th, 1953 he died in the arms of his wife.