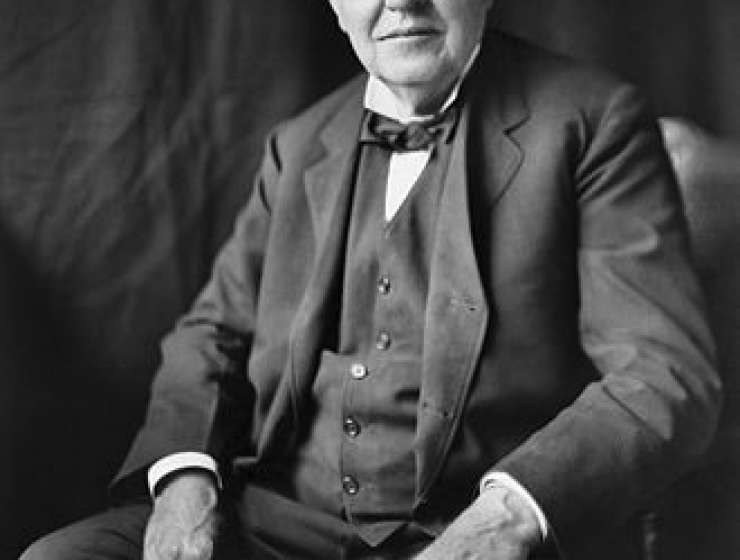 Thomas Edison is revered as a great American inventor, and his incandescent bulb is considered one of the most important inventions of the modern world. But in The Age of Edison: Electric Light and the Invention of Modern America, Ernest Freeberg shows that the light bulb reflected the work of many inventors, rather than Edison’s lone genius. Freeberg, a University of Tennessee historian, recently spoke with U.S. News about the unexpected and far-reaching ways the light bulb revolutionized life in America, creating a foundation for the consumer economy and urbanization. Excerpts:

You do not believe Thomas Edison should be credited as the inventor of the light bulb?

Definitely not, and a lot of what I look at in the book is trying to show that invention is a very complex social process. He was in a very competitive race where he borrowed—some said stole—ideas from other inventors who were also working on an incandescent bulb. What made him ultimately successful was that he was not a lone inventor, a lone genius, but rather the assembler of the first research and development team at Menlo Park, N.J.

Story Continues
usnews.com
What Do You Think Of That Genius?