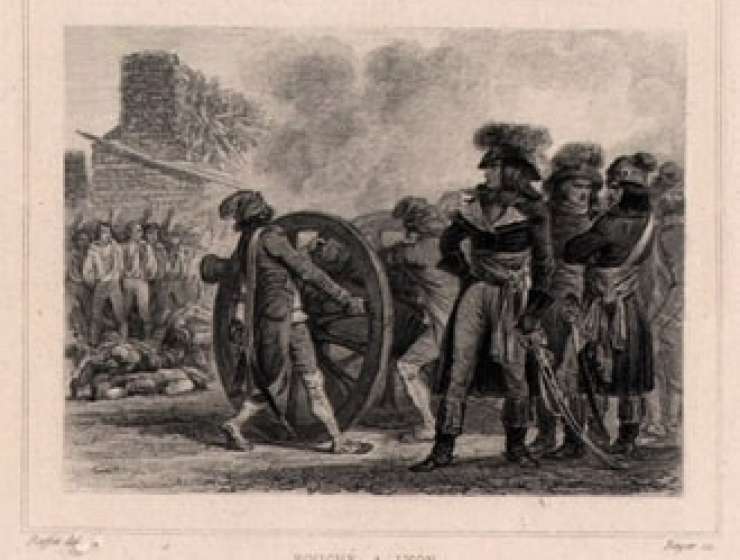 Between 1799 and 1802, the politics involved in removing the names of emigres from national lists as well as in the extending an amnesty to emigres that were conducted by the First Consul Bonaparte and his Minister of Police Joseph Fouche experienced a number of unexpected obstacles obstacles that say much about the divergent viewpoints of these men on the Revolution and on the themes of reconciliation, forgetting, and conditional pardon.

These politics also reveal much about the precarious balance of power, no less than the power plays between the different centers of power within the government at the beginning of the Consulat. This article is part of a more general preparation for an exhaustive biography of Joseph Fouche.