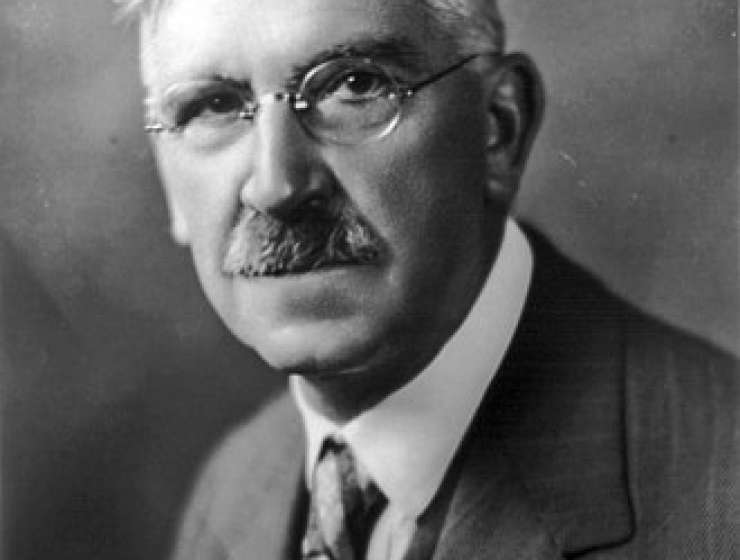 1
157
0
John Dewey and His Philosophy of Education
Education

This review paper on John Dewey, the pioneering educationist of the 20th century, discusses his educational thoughts, and writings, which gave a new direction to education at the turn of the century. Dewey’s contributions are immense and overwhelming in the fields of education, politics, humanism, logic, and aesthetics.

This discussion will focus on Dewey and his philosophy related to educational approaches, pedagogical issues, and the linkages that he made between education, democracy, experience, and society. At the heart of his educational thought is the child. Dewey’s idea on humanism springs from his democratic bent and his quest for freedom, equity, and the value of child’s experiences.