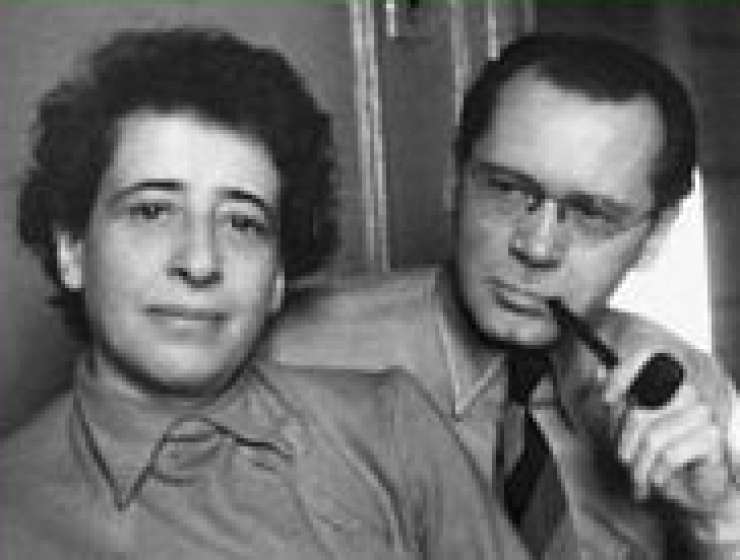 The ruminations of the political theorist Hannah Arendt appear to be popular again with academic commentators identifying a ‘renaissance in Arendt studies’ (Klausen, 2010: 395). It is, therefore, unsurprising that Arendt is beginning to become somewhat more prominent in the literature of social work (Bay, 2014). Partly prompted by Smeeton’s (2017) article in Qualitative Social Work, this contribution welcomes the relatively recent engagement with Arendt and the important attempts made to forge a connection between her intellectual contributions and social work theory and practice. Whilst situating her work in the era when she produced it and dwelling on a much larger corpus and different facets of her work than Smeeton, the aim in what follows is to alert readers to some of the problems with Arendt.

The article is divided into four sections. First, a short biographical account is provided and an outline of Arendt’s publications. Second, expressing a certain wariness about the arguably uncritical importation of her writings into social work, the article recognises that Arendt is an important theorist who it is good to think with (Bowring, 2011, 2017). Indeed, a number of areas of her work can be identified which directly connect to social work concerns. Third, the article hones in on one of the foundations of her conceptual architecture: Arendt’s ideas on what constitutes the ‘public’, ‘private’ and, relatedly, the threat posed by the ‘social’ (Arendt,1998 [1958]). The fourth section of the article critically appraises key aspects of Arendt’s thinking that rest uneasily alongside more critical and sociologically informed theorisation within the discipline of social work. Furthermore, it is argued that Arendt is incapable of providing practitioners with a satisfactory assessment of capitalist ‘crises’ and ‘breakdown’ occurring within what, she termed, a ‘mass society’.