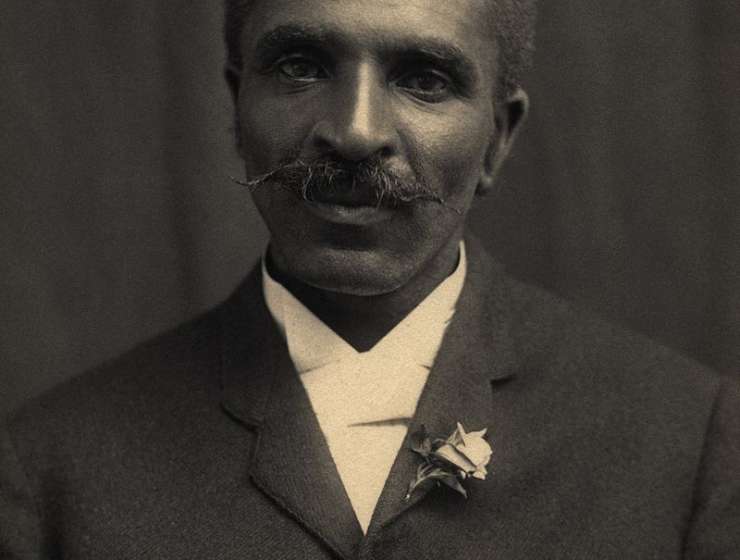 If the name George Washington Carver conjures up any spark of recognition, it’s probably associated with peanuts. That isn’t an unfair connection—he did earn the nickname “the peanut man” for his work with the legume—but it’s one that doesn’t give credit to the rest of Carver’s pioneering, fascinating work.

“People, when they think of Carver, they think of his science—or they think he invented peanuts,” says Curtis Gregory, a park ranger at the George Washington Carver National Monument at Carver’s birthplace in Diamond, Missouri. “There’s so much more to the man.”

Mark Hersey, a history professor at Mississippi State University and author of an environmental biography of Carver, says that “[Carver] became famous for things he probably shouldn’t have been famous for, and that fame obscured the reasons we should remember him.” In Hersey’s view, the contributions Carver made to the environmental movement, including his ahead-of-the-times ideas about self-sufficiency and sustainability, are far more important than the “cook-stove chemistry” he engaged in.