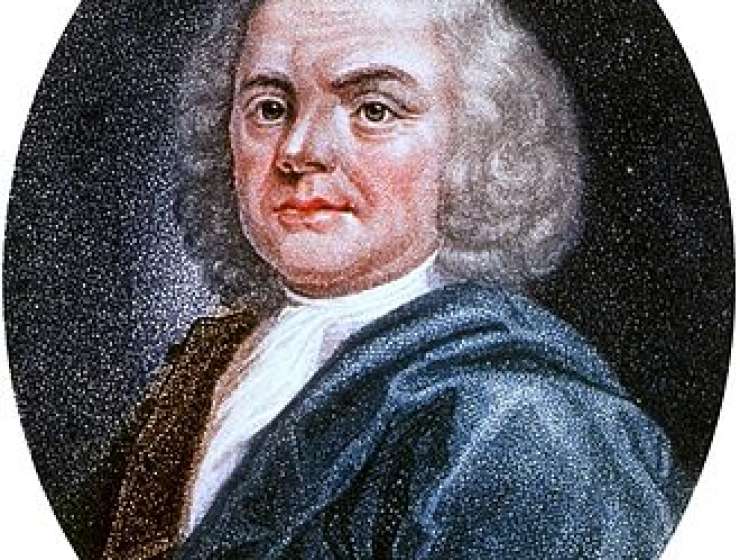 Herman Boerhaave was born on December 31, 1668, in Voorhout, a small village in the Dutch Republic (later the Netherlands), near the city of Leiden. In 1682, Boerhaave suffered from a non-healing ulcer on his left thigh and moved to Leiden to get better medical treatment than he could obtain in his home village, but after that treatment had failed and he had suffered from chronic pain in his leg for months, he finally successfully treated himself with a mixture of his own urine and various salts. His father, a Protestant clergyman who died in 1683, played a major role in his upbringing and formation of his moral values.

Young Boerhaave entered the University of Leiden in 1684 on a scholarship, where he studied philosophy and theology in preparation for the clergy. He was an apt student who greatly admired the work of Isaac Newton and received a gold medal for an oration on Cicero. He received a theology degree in 1689, based on his thesis on the difference between the mind and body. He continued studying theology, but he became involved in an argument on a canal boat, which led to a false accusation of being a follower of Baruch Spinoza, who was considered a heretic by both the Protestant and Catholic churches. Although Boerhaave was a devout Christian, the accusations of heresy and atheism prevented a career as a clergyman.

During his University studies, perhaps due to his experience treating his own leg wound, Boerhaave became interested in medicine and had attended public dissections by Anton Nuck, an anatomist working in Leiden until his death in 1692. Boerhaave also independently studied the writings of Hippocrates and Bartholin as well as the famous English physician, Thomas Sydenham. Therefore, he entered the University of Harderwijk – a university that had a poor reputation but offered low tuition. Following a dissertation on the examination of excrement, he received his medical degree in 1693.