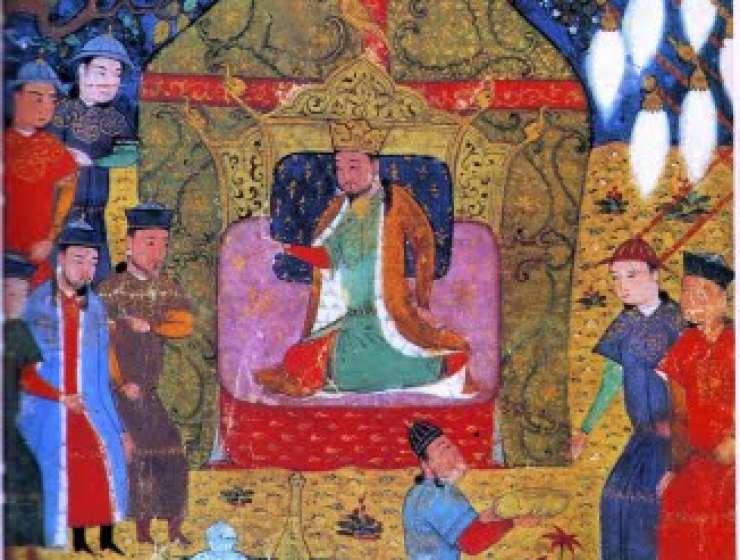 1
120
0
The Life Of Genghis Khan, The Ruthless Warlord Who Created The World’s Largest Empire
Politics

In the 12th century, a baby was born to a member of a Mongolian royal family named Yesügei. The baby came into the world, according to legend, holding a blood clot in his hand — an auspicious sign. The baby was called Temüjin, though the world would come to know him by a different name: Genghis Khan.

That name (or title, really; it’s thought to mean “universal ruler”) carries with it to this day the faint cries of battle and destruction. Sacked cities, burning fields, countless dead — the image of Genghis Khan is a bloody one. But in the process, he created an empire that would come to span dozens of today’s countries. He united the people he conquered under a single authority that also pioneered modern concepts like a census, postal system and religious freedom.

Ruthless in battle, Genghis Khan was also a curious and adaptable leader, seeking out new opinions and incorporating foreign ideas into his philosophy of rule. He thought ahead to plan his empire’s fate after his death, as well, forestalling the chaos of a power struggle. Today, his legacy includes not only a lasting impact on modern geopolitics, but a widespread genetic lineage — nearly one in 200 men today are direct descendants of Genghis Khan.

Story Continues
discovermagazine.com
What Do You Think Of That Genius?