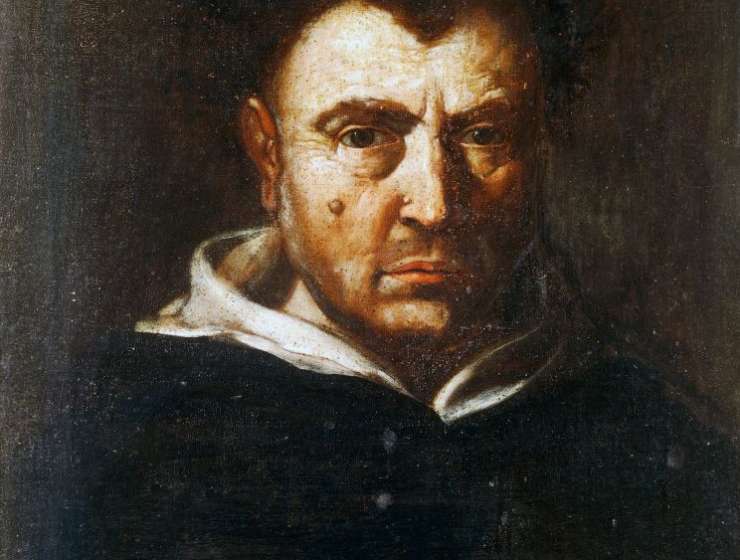 1
74
0
History in the thought of Tommaso Campanella
philosophy

In this article we examine Tommaso Campanella’s doctrine of history. He places the term “history” at the heart of his ontology, from which he passes through his other main interests: natural religion, scientific progress, and politics. History is the development of a preordained and superior design in which each event is reproduced.

Every action, scientific discovery and religious event is situated within a divine project that confers a solemn dimension on history. This thesis cannot be understood apart from God’s entry into history by his Incarnation, the definitive expression of a project still in progress toward an ultimate goal, the “Golden Century” and the “Messiah’s Monarchy”. In Campanella’s speculation, it is through this theological and political perspective that the two forms of historical discourse, human and revealed, converge towards the same ultimate goal.

Story Continues
cairn-int.info
What Do You Think Of That Genius?