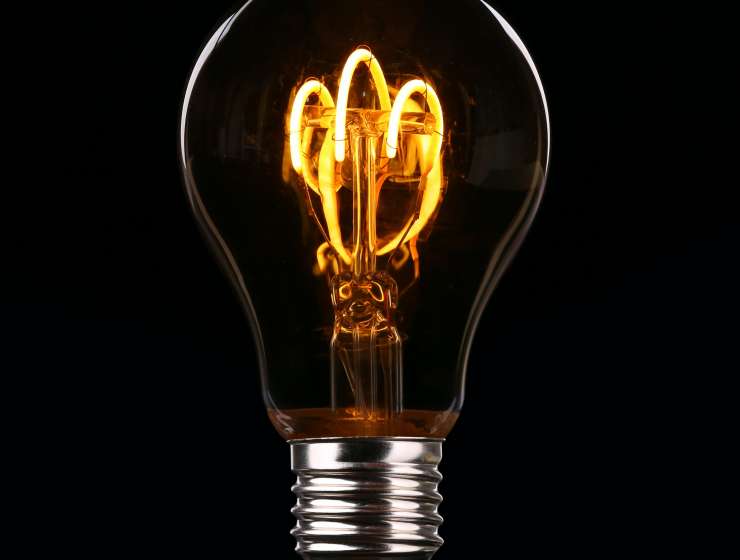 The year 2018 marks the 125th anniversary of the first of three published volumes on electromagnetic theory by the eminent Victorian electrical engineer, physicist and mathematician, Oliver Heaviside FRS. This commemorative issue of Philosophical Transactions of the Royal Society A celebrates the publication of this work by collecting papers on a broad spectrum across the field of electromagnetic theory, including innovative research papers interspersed between historical perspectives and relevant reviews.

Heaviside was a remarkable man, an original thinker with brilliant mathematical powers and physical insight who made many significant contributions in his fields of interest, though he is remembered primarily for his ‘step function’, commonly used today in many branches of physics, mathematics and engineering. Here, we celebrate the man and his work by illustrating his major contributions and highlighting his great success in solving some of the great telegraphic engineering problems of the Victorian era, in part due to his development and detailed understanding of the governing electromagnetic theory. We celebrate his Electromagnetic theory: three volumes of insights, techniques and understanding from mathematical, physical and engineering perspectives—as dictated by J. C. Maxwell FRS, but interpreted, reformulated and expanded by Heaviside to advance the art and science of electrical engineering beyond all expectations.