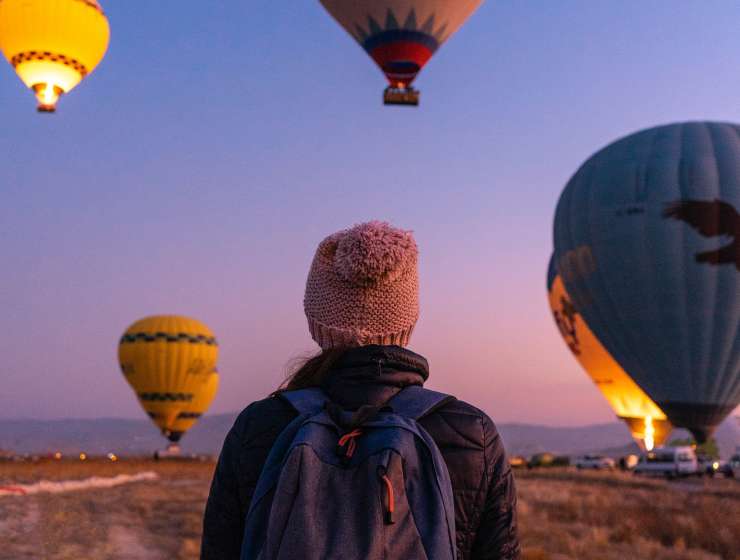 The various directions of research pursued by Heike Kamerlingh Onnes while at Leiden are systematically presented, and their methodological implications discussed.

We concentrate on the researches on the equation of state which, in effect, led to the liquefaction of helium; on the electrical researches which mainly involved investigations about superconductivity; and the magnetic researches which examined magnetization processes in low temperatures. Onnes developed an approach we call “sophisticated phenomenology” which, while remaining within the strict bounds of the positivist tradition, presents some interesting and distinctive features.