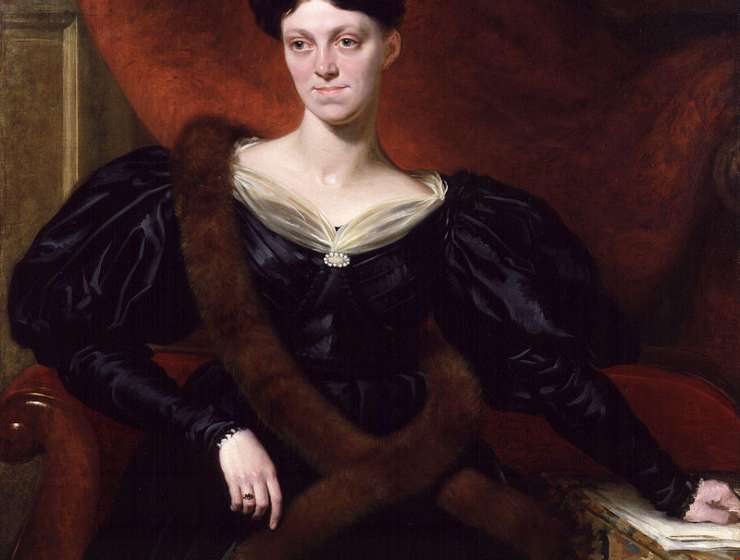 Harriet Martineau is best known for her journalistic contributions on a vast number of controversial issues that agitated the early and mid-Victorian period. Her many radical stances on such issues as education, women’s rights or the abolition of slavery, reflect the evolution of her ideas, from her early career as a contributor to the Unitarian magazine The Monthly Repository to her later philosophical enquiry into the progress of the world and man’s individual and social responsibilities. Far from denying that the universe was ruled by a First Cause, she moved away from her Christian faith to the belief of the universe being ruled by the universal laws of nature which only science could attain.

This philosophical position was highlighted by her joint publication with Henry Atkinson of Letters on the Laws of Man’s Nature and Development in 1851, as well as her translation and condensation of Auguste Comte’s Positive Philosophy in 1853. Her belief in the world being the result of evolution and not of divine creation was the source of her lifelong intellectual commitment. This article examines Harriet Martineau’s evolution from the Unitarian heritage of her family’s education to the free thinking of her mature age, religious doubt having been a source, not of anxiety, but of a keenly desired independence and liberty of action.