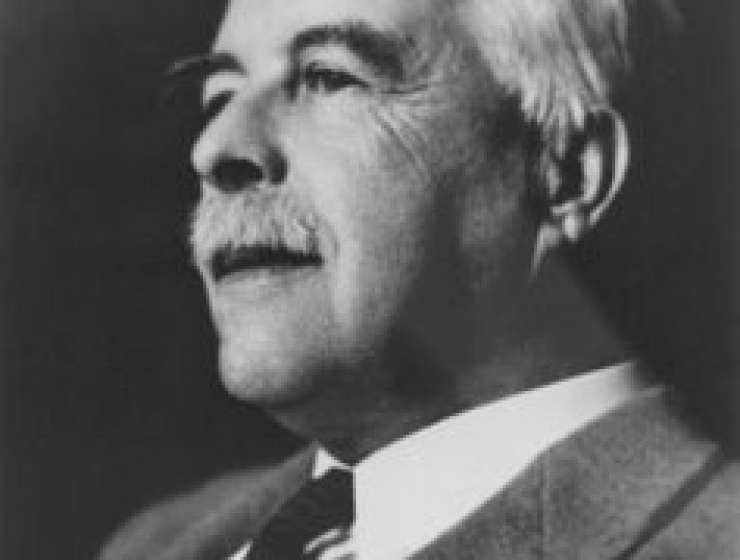 This year (2006) marks the 90th anniversary of the publication of G. N. Lewis's 1916 paper entitled “The Atom and the Molecule.” This remarkable and revolutionary paper laid the foundation for much of our present day understanding of two fundamental concepts of chemistry: The chemical bond and molecular structure. It was, without a doubt, one of the most influential chemistry papers ever published. His ideas were treated more fully and in greater detail, and applied to a wide range of substances and their reactions in his book “Valence and the Structure of Atoms and Molecules,” published in 1923. The enormous influence he has had on our understanding of these two essential concepts of chemistry is only equaled by that of Linus Pauling, who acknowledged his great indebtedness to Lewis by dedicating his famous book “The Nature of the Chemical Bond” to him.

Lewis's most important ideas were the rule of two (the electron pair), including the essential concept that a single bond consists of a pair of electrons shared between the valence shells of the two bonded atoms, and the rule of eight (the octet rule). Subsequently it has become clear that there are exceptions to both rules, particularly the octet rule, nevertheless the rule of two (the electron pair) remains the foundation for much of our present understanding of the chemical bond and molecular structure. In contrast, although the octet rule was of great importance when it was first proposed, its usefulness today is considerably diminished.

Story Continues
onlinelibrary.wiley.com
What Do You Think Of That Genius?