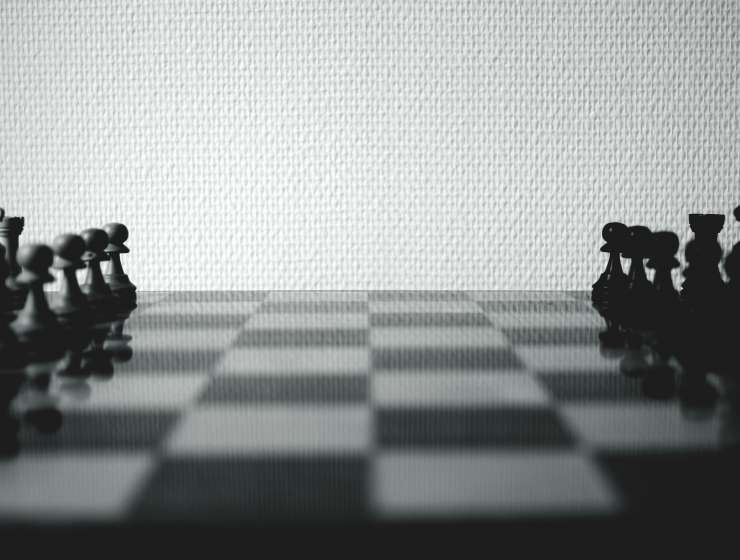 At 20 years old Hungary’s Richard Rapport is the world’s top junior, rated 2752 and world no. 16. He suffered at the Baku Olympiad, though, both from possible food poisoning and over the board, where he lost four games and 23 rating points. In the following interview Richard and his wife Jovana talk to Dorsa Derakhshani about their life together, including how a lack of support and opportunities is holding back one of the world’s most original and talented players. Richard is disillusioned and comments, “right now I’m not so sure if I want to keep on playing chess all my life”.

The interview took place over dinner after Round 8 of the Olympiad, when Hungary’s men’s team had beaten China (Richard drew with Ding Liren) and Serbia’s women’s team had overcome Canada (Jovana beat Qiyu Zhou).

Dorsa Derakhshani: Congratulations on your marriage! We all love to see a chess couple turn into a marriage. It’s just so wonderful and we want to know as much as possible about it!