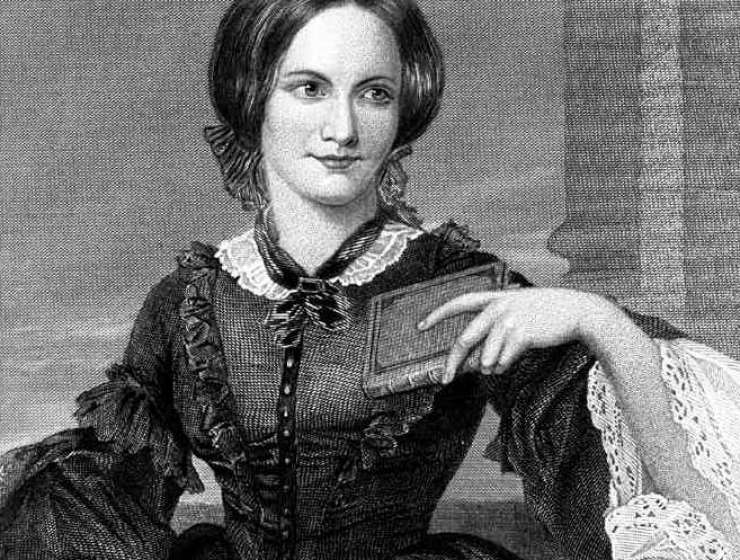 There is something about the Brontë sisters that is enduringly fascinating, something about their strange, gifted, and woefully abbreviated lives (none of them lived to forty) that reads like the stuff of myth. Perhaps it’s the combination of great personal privation and great artistic willfulness, the mixture of geographic isolation and literary renown, that lends their story an elemental note of warring forces both within and without. To think of these three motherless and conspicuously inbred young women—Charlotte, Emily, and Anne—living off in a parsonage on the Yorkshire moors together with an eccentric curate father and an alcoholic brother, in a Victorian climate that was unconducive to the creative aspirations of the female gender, and yet all the same producing a clutch of game-changing novels (Jane Eyre, Wuthering Heights, and Agnes Grey), is to wonder at the ways in which character and imaginative vision can triumph over circumstance.

Among the bevy of books about this compelling family that have come out in recent years, there have been Juliet Barker’s heroically researched 1997 biography, The Brontës: A Life in Letters, and Lucasta Miller’s The Brontë Myth, published in 2004. Miller’s gracefully written and wonderfully entertaining account—or “meta-biography,” as she calls it—reexamined the ways in which the Brontës’ “lonely moorland lives” underwent a process of mythification even before Charlotte, the last sister, died in 1855. This “beguiled infatuation,” as Henry James put it, began with Elizabeth Gaskell’s landmark Life of Charlotte Brontë, which Miller describes as “arguably the most famous English biography of the nineteenth century” and one that “set the agenda which would turn the Brontës into icons.” Gaskell’s book was published in 1857 and became an immediate sensation; if not quite an authorized version, Gaskell’s was close to hagiographic, playing up her subject’s “womanliness” and her noble penchant for “self-denial,” rather than the more fiery romantic and intellectual passions that also ruled her life, and that have been brought to light by later biographers.

Story Continues
bookforum.com
What Do You Think Of That Genius?