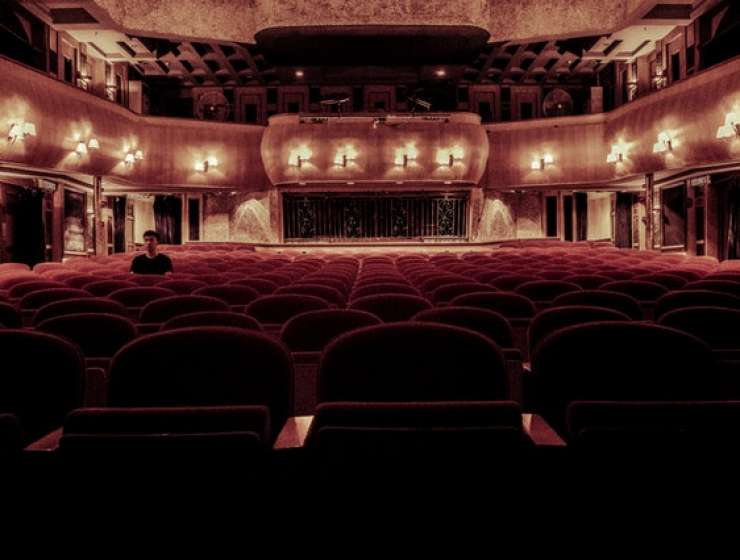 That Jean Racine received excellent training in Greek and Latin as a young man and remained an avid reader of ancient literature well into his career is well established, but underappreciated is his adaptation of allusive techniques employed by the Roman poets. I aim to demonstrate how Racine creatively interprets scenes in the tragedies of Seneca and Euripides to carve out a space for his story within the parameters delineated by his ancient predecessors.

In so doing he practices to great effect poetic techniques primarily associated with the Augustan poets. These include ‘window references’, or intertextual allusions that serve to direct a reader back to the source of a model (Thomas), and ‘Alexandrian footnotes’, wherein a poet signposts his engagement with preceding texts by appealing to tradition or past report (Ross, Hinds). With the employment of such stylistic techniques, Racine grafts his own version of the fall of Troy myth onto frameworks established by the ancient tragedians and reinterprets earlier versions of the story in light of his own contribution to the narrative.