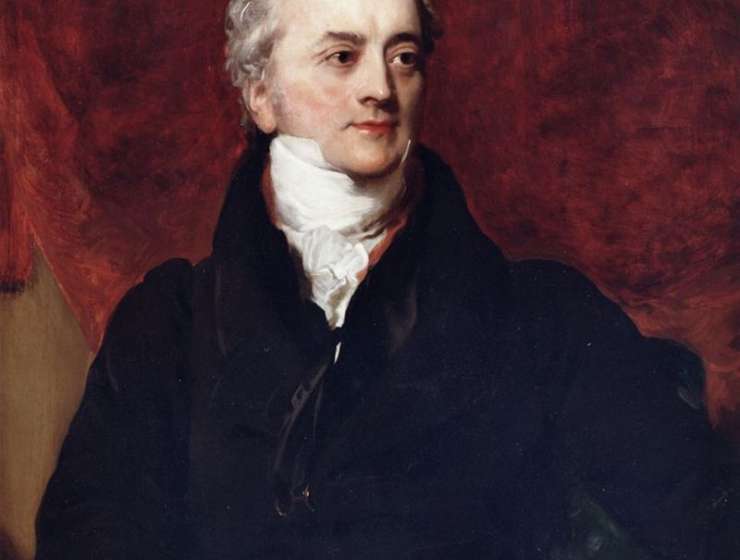 1
25
0
Thomas Young, the Man Who Knew Too Much
Science

The character of the British physician Thomas Young (13 June 1773 – 10 May 1829) can almost be summed up in a couple of anecdotes that open and close respectively the career of one of the most prolific polymaths in history. When in his youth he began taking dance classes, his classmates found him tracing with a ruler and compass a mathematical diagram of the movements of the minuet, in order to improve them. And three years before his death, after having been hired as an expert by the insurance company Palladium, he sent a study to the Royal Society in which he explained a very complicated formula to calculate the value of the decrease in human life, to be used to calculate the size of the annuities of the insurance policies.

Thus, it is not surprising that, when author Andrew Robinson tackled the complex task of reviewing the life and work of Young in his book The Last Man Who Knew Everything (Plume, 2007), he warned in his introduction that his goal was simply to introduce the figure to those who did not know him, and not to draw a comprehensive biography. This was a difficult task when dealing with someone who had, before reaching the age of four, already read the Bible twice from beginning to end.