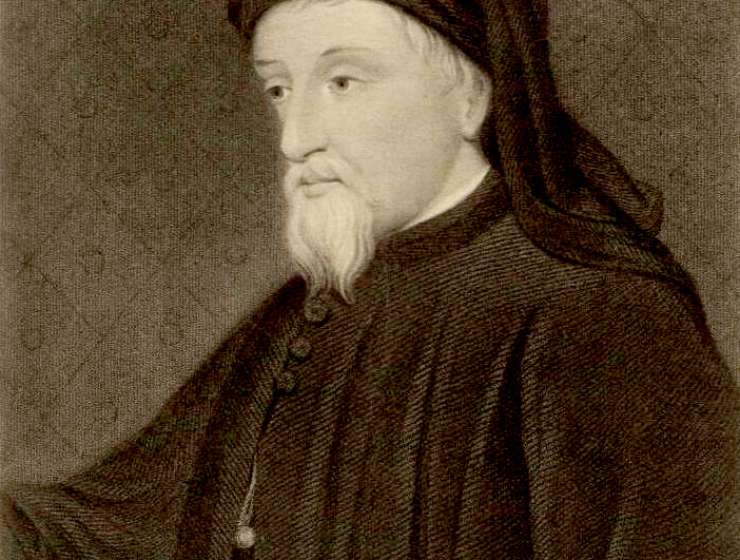 Chaucer had an incredibly interesting life. He was a diplomat, and travelled widely all over Europe – which people usually don’t expect from someone in the 14th century.

He was also an extraordinary innovator: he invented iambic pentameter, for example, which became the key poetic form in English. He wrote a huge variety of poetry in all kinds of genres, and was exceptionally widely read in many languages. So he brought something very new to English literature and culture.

Story Continues
historyextra.com
What Do You Think Of That Genius?