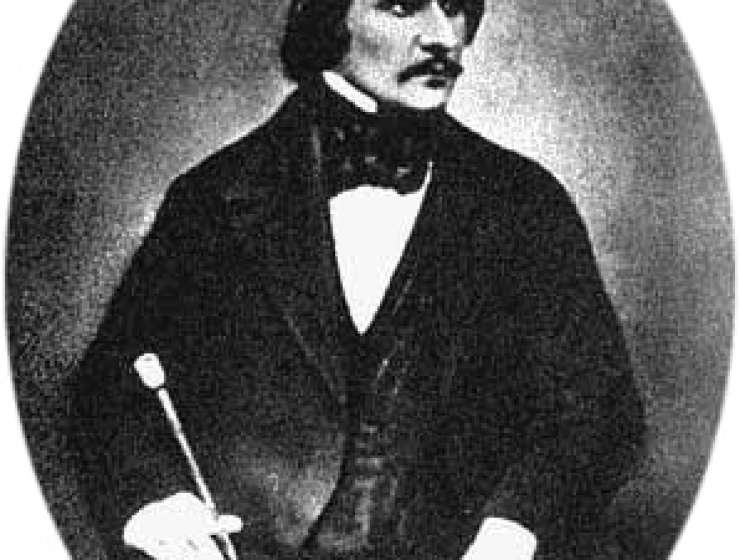 Nikolai Gogol (1809–1852), Russia’s greatest comic writer, thoroughly baffled his contemporaries. Strange, peculiar, wacky, weird, bizarre, and other words indicating enigmatic oddity recur in descriptions of him. “What an intelligent, queer, and sick creature!” remarked Turgenev; another major prose writer, Sergey Aksakov, referred to the “unintelligible strangeness of his spirit.” When Gogol died, the poet Pyotr Vyazemsky sighed, “Your life was an enigma, so is today your death.”

Gogol has remained, in the words of another contemporary, among the world’s most “undeciphered [nerazgadannykh] people.” “To say that Nikolai Gogol is one of the most controversial figures in Russian literature,” Victor Erlich began his classic study of the writer, “is to offer one of the few noncontroversial statements that can legitimately be made about this remarkable writer.” “I am considered a riddle by everyone,” Gogol observed, and he was no less enigmatic to himself. He hoped that his last work, the second part of his masterpiece Dead Souls would solve “the riddle of my existence,” but he recognized that it hadn’t, and so just before he died he burned most of it in a literary auto-da-fé.