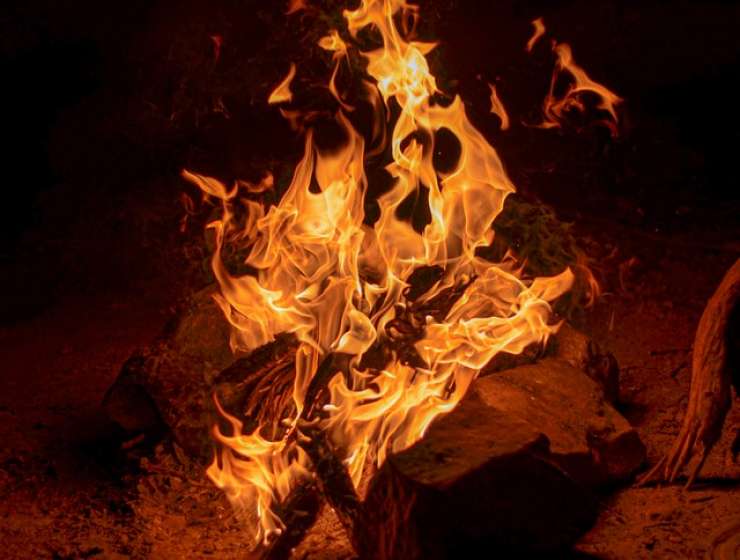 1
102
0
Georg Christoph Lichtenberg Lessons on how to write.
literature

Georg Christoph Lichtenberg (1742–1799) stands at the beginning of German modernity, and right in the center of the country’s post–World War II concern with the recovery of liberal thought from historical catastrophe. If it was felt necessary to pump the mystique out of the whole idealistic heritage of German philosophy, Lichtenberg was the prototype of a German thinker who could be seen as the ­level-­headed smallholder waiting back at the beginning, looking once again like an attractive prospect, now that the smoke had cleared. Just as Pascal, in French, began a tradition of compact concrete statement even about the spiritual, so did Lichtenberg in German.

Lichtenberg was a professor of physics, astronomy, and mathematics at Göttingen. One of those valuable faculty members who never lose the trick of talking like a brilliantly amusing graduate student—we can imagine Robert Oppenheimer at Los Alamos or Richard Feynman at Caltech—Lichtenberg was critically minded about the language of others, unfailingly scrupulous about his own, and never content to settle into a formula. Barred by physical deformity (he was a hunchback) from any easy participation in the passionate emotional life he saw as central to existence, he was nevertheless wonderfully sympathetic to the realities of love and sex: With every excuse to turn away from the real world, he kept its every aspect always in plain sight. Finally, it is his detailed and unflinching awareness that astonishes the reader.

Scattered through his scores of “­Waste-Books” and manuscript notebooks, Lichtenberg’s innumerable observations, nutshells each, add up to a single demonstration of his guiding principle: that there is such a thing as “the right distance,” a sense of proportion. He is the thinker against hysteria, the mind whose ­good-­humored determination to avoid throwing a tantrum provides us with a persuasive argument that the tantrum might be the motive power of political insanity. His clarity and concision set a standard for expository prose, at whatever length, in the whole of his language and, by extension, in all languages.

Story Continues
slate.com
What Do You Think Of That Genius?