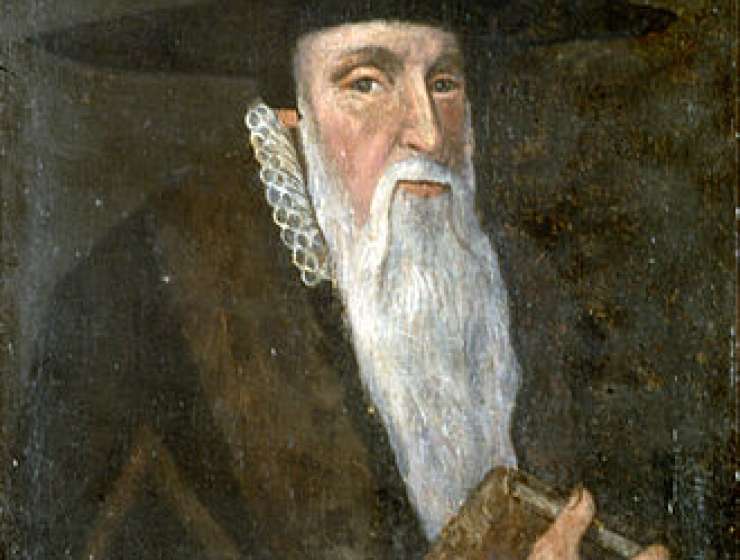 1
78
0
Constructing and Clarifying the Doctrine of Predestination
Religion

In 1551 Jerome Bolsec questioned John Calvin's teaching on predestination. Theodore Beza wrote to Heinrich Bullinger in support of Calvin, and to Calvin himself. The controversy prompted Beza to explore and refine Calvin's doctrine of predestination. Four of Beza's letters written during and in the wake of the controversy are presented and analysed.

Beza's detailed understanding of predestination, as revealed in these letters, is compared with Calvin's views, as expressed in his Congregation on Eternal Election, in which he responded to Bolsce. Beza's understanding is shown to be consistent with Calvin's, and he is seen to have had an impressively penetrating insight into some of the issues raised by Calvin's doctrine.