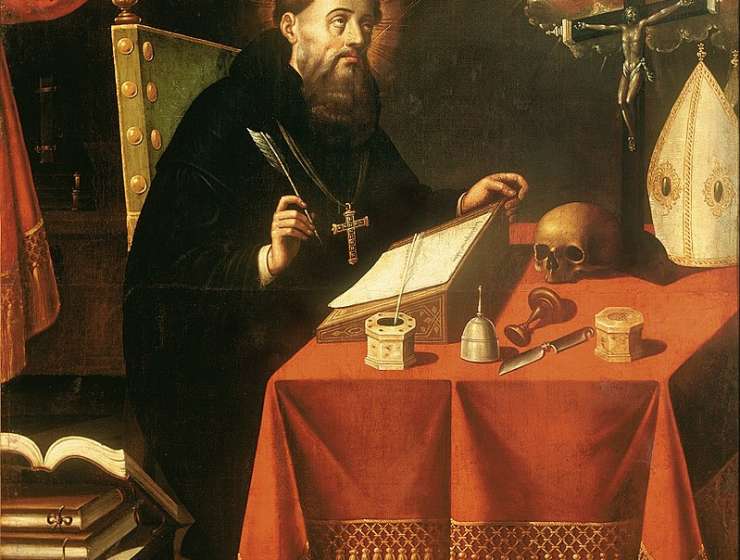 According to Henry Chadwick in his volume entitled “The Early Church," Augustine by the range and profundity of his mind came to tower not only over all his immediate contemporaries but over the subsequent development of Western Christendom."1

His prodigious influence on the history of the Christian church can be discerned in both Catholicism and Protestantism, and it was "from Augustine more than any other theologian that medieval thought took its theological framework of ideas."2 As a result, his view of women had a profound effect on the developing Christian church. However, any critical discussion of Augustine's attitude toward women as derived from his discursive texts must take into account the nature of his philosophical and social milieu, and its predominant view of women.

Augustine was born at Thagaste, in Numidia, of a lower middle-class family. His father, Patrick, converted to Christianity only shortly before his death, but Monica, Augustine's mother was a devout believer and had a profound influence on his life, as he wrote later in his Confessions. He described her as "womanly in her dress but virile in her faith, mature in her serenity, motherly in her love, Christian in her piety.''3 It is interesting to note that Augustine was moved to use a masculine adjective ("virile") in describing his mother's faith. The significance of this will become more apparent as this discussion progresses.

Story Continues
cbeinternational.org
What Do You Think Of That Genius?