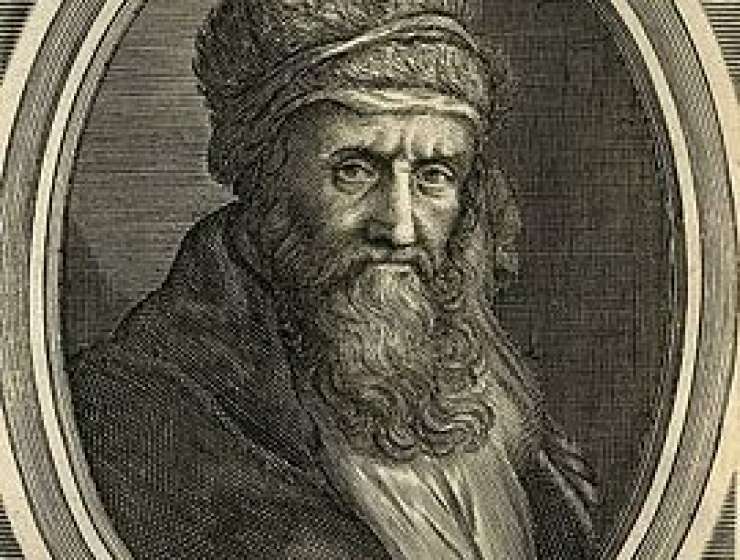 1
142
0
What can we learn from Plato about intellectual character education?
Politics

In the Republic, Plato developed an educational program through which he trained young Athenians in desiring truth, without offering them any knowledge-education. This is not because he refused to pass on knowledge but because he considered knowledge of the Good as an ongoing research program. I show this by tracing the steps of the education of the Philosopher-Kings in Plato’s ideal state, to establish that the decades-long educational regime aims at training them in three types of virtue: (i) Moral Virtue; (ii) the Cognitive Virtue of Abstraction; (iii) the Cognitive Virtue of Debate.

Plato’s theory of education has much to teach us about intellectual character education today. The Platonic educational program does not advocate the direct transmission of knowledge from teacher to learner but rather focuses on building the learners’ epistemic dispositions. Building upon the Socratic Method, Plato’s educational program does not ‘spoon-feed’ knowledge to the learners but rather fosters the growth of intellectual virtues through problem-solving.

I explain ways in which fostering intellectual virtues through problem-solving could be applied in classrooms today. I conclude that Plato’s rigorous educational program is of definite merit for contemporary virtue education, especially since Aristotle offers us surprisingly little on how to educate for intellectual virtues.