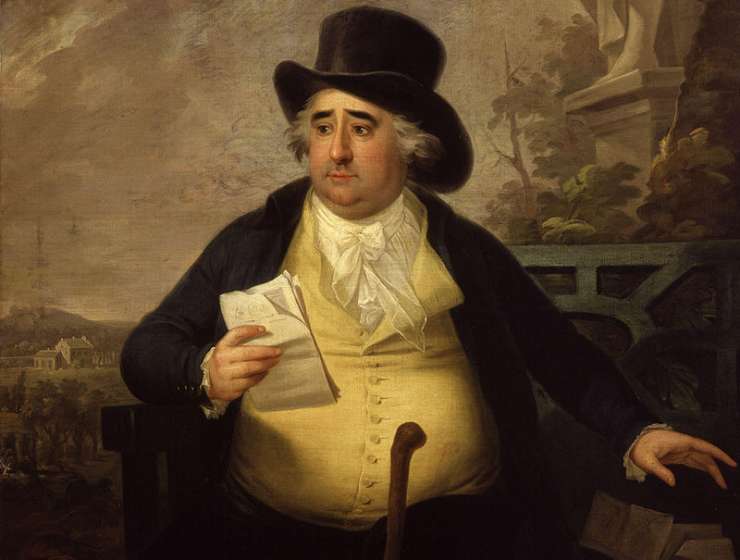 It's the only object in my house that feels like an icon: a small oval engraving framed in brass in a rectangular ebony surround, with a brass clip and ring – one of thousands of portraits of Charles James Fox run off after his premature death in 1806. Fox is my hero not so much because of his career as a liberal politician in the second half of the 18th century, or his support for the abolition of the slave trade, or because he was called "Champion of the People", but because of his human qualities of attention, modesty (but not too much) and love.

He was the favourite child of loving parents; a charming, scholarly boy, marked out to be a politician from an early age. He became a gloriously swarthy and solid man. His fat ran to excess, but he puffed round the cricket pitch in retirement with good humour. He stunned Parliament as a young MP in the 1770s with his extemporary oratory and dandyish clothes. Later he dressed in the blue and buff of the American Revolutionary army.

"Fox began his sentences and God finished them," a contemporary said.

Though he gambled away his fortune and drank and ate himself to death, Fox was not careless with the people or principles he minded about. When he became Foreign Secretary in 1802, Fox took writing lessons to make his clerks' work easier. When he and his friend Edmund Burke quarrelled irrevocably about the French Revolution in the Commons, Fox sobbed uncontrollably in front of stunned MPs.