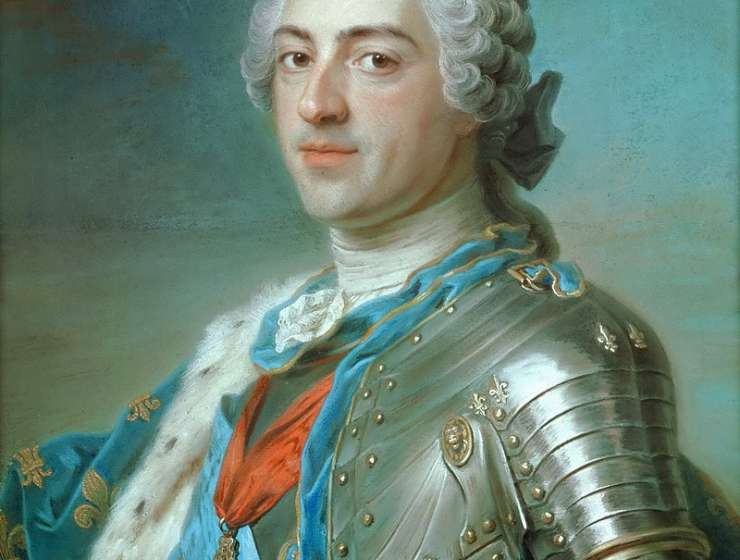 We propose to present how the socio-political context can influence the success/recognition or failure of a creature as well as the value of an artist, in this case the playwright Pierre-Augustun Caron de Beaumarchais. Its existence and creative activity took place during the French Enlightenment, a period with many ideological and aesthetic changes.

If, through the social order, part of his creation was forbidden and accepted after several revisions, full success was through taking over and transfiguration into the work of creation. We especially refer to Figaro’s Wedding and Barber of Seville, comedies that have been translated into opera pages by composers Wolfgang Amadeus Mozart, Gioacchino Antonio Rossini and Giovanni Paisiello.

Story Continues
m.scirp.org
What Do You Think Of That Genius?