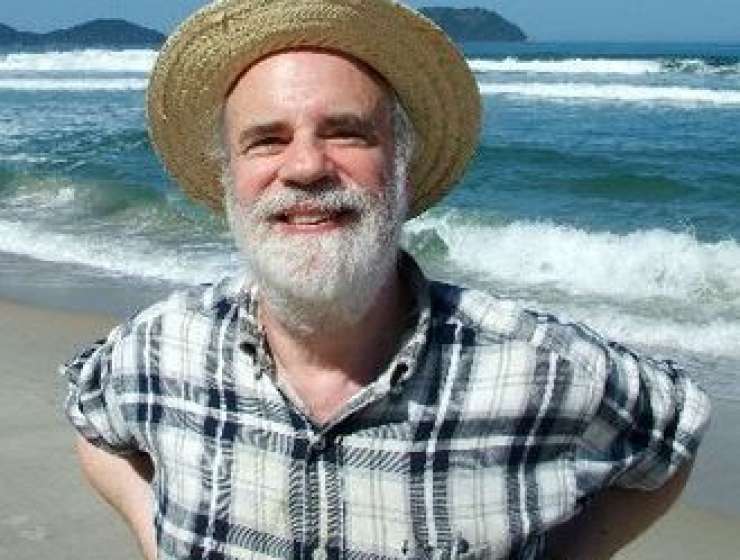 1
69
0
The necessity of Kripke
philosophy

Born in 1940 in New York, Saul Kripke is one of the most influential philosophers of the 20th century, yet few outside philosophy have heard of him, let alone have any familiarity with his ideas. Still, Kripke’s arguments are often fairly easy to grasp. And, as I explain here, his conclusions challenge widely held philosophical assumptions – including assumptions about the role and limits of philosophy itself.

I’ll also provide one illustration of how Kripke’s ideas can have relevance outside philosophy – to heated political debates about identity, ‘biological essentialism’, and how terms such as ‘woman’ and ‘white person’ function (do such terms latch on to hidden genetic and/or other biological features, as some maintain?)

No one with an interest in philosophy, or in such debates, can afford to be entirely ignorant about what Kripke has to say.