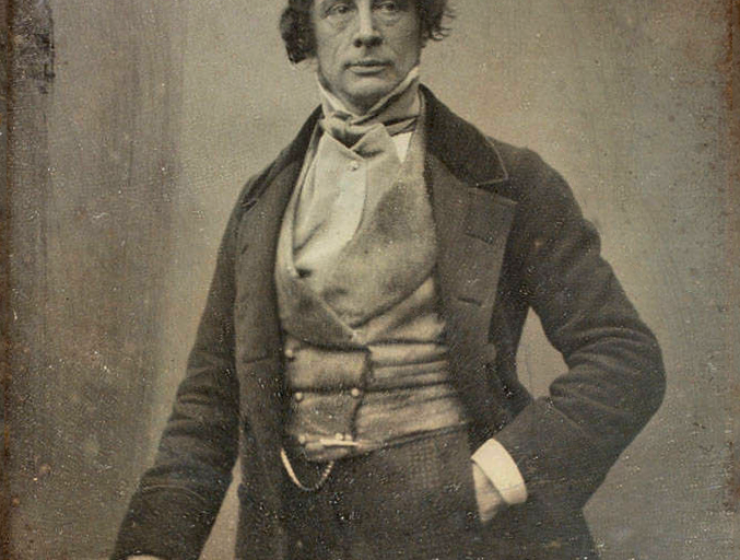 1
117
0
Charles Dickens: A Novelist for Our Times
literature

When English novelist Charles Dickens died on June 9, 1870—150 years ago today—he was mourned as a national hero and buried in the Poet’s Corner at Westminster Abbey. During a career that spanned nearly 40 years, Dickens created some of the most indelible characters in fiction—Ebenezer Scrooge, Tiny Tim, and Jacob Marley (A Christmas Carol), Pip and Miss Havisham (Great Expectations), David Copperfield, Uriah Heep, and Mr. Micawber (David Copperfield), and Oliver Twist and the Artful Dodger (Oliver Twist).

Renowned for his ability to mix comedy and pathos and to move readers, Dickens was also a pioneering social reformer who fought throughout his life to improve the living and working conditions for the poor.

At the time of his death, he was a literary superstar, celebrated on both sides of the Atlantic. His two speaking tours of America, in 1842 and in 1867 and 1868, drew standing-room-only crowds from Boston to New York, Richmond to St. Louis.

Story Continues
bu.edu
What Do You Think Of That Genius?