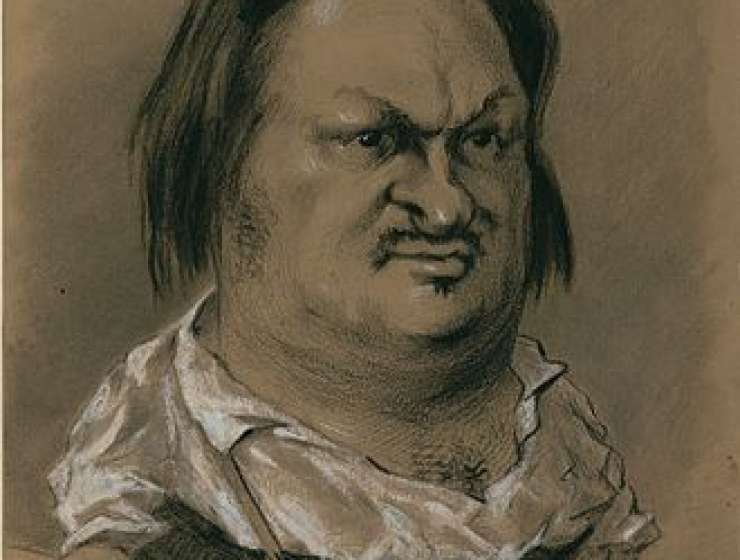 1
81
0
What Is So Special About Balzac’s Thousands of Characters?
literature

Honoré de Balzac’s life has often been told, but it’s less compelling than Balzac’s lives, the extraordinary, extravagant, profligate creation of the well over 2,000 fictional beings who people his novels. That’s where we find the truth of his time and of his imaginative life.

Oscar Wilde noted in one of his truest paradoxes that the 19th century as we know it is largely Balzac’s invention. The invention takes the form of a remarkable set of life stories that marshal the dynamic forces of a new era, its entrepreneurs, bankers, inventors, industrialists, poets, artists, bohemians of both sexes, journalists, aristocrats, politicians, doctors, musicians, detectives, actors and actresses, moneylenders, peasants, professors, prostitutes—the list extends to cover all social spheres and all careers in a world where the assigned identities of the Ancien régime have given way to an uncertain new order where everything seems to be up for grabs, if you can find some way to get the money you need to acquire things, name, reputation, fortune.