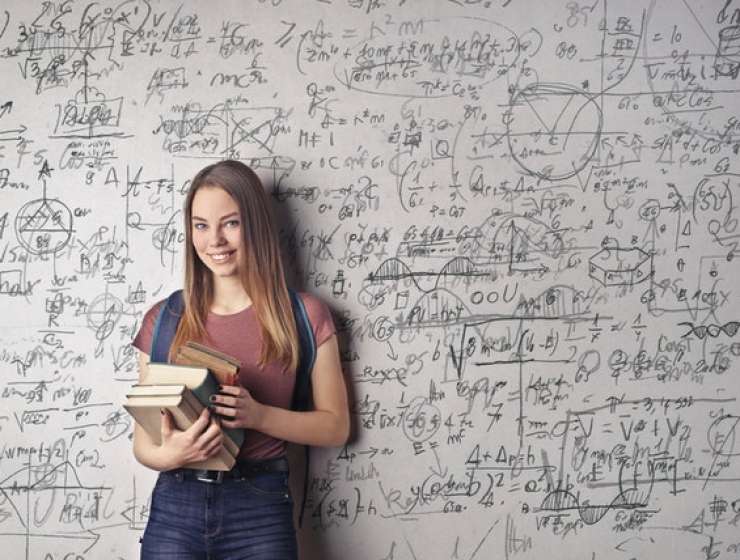 Whenever someone called him a ‘genius’, Srinivasa Ramanujan used to show them his elbow. They were full of marks and small bruises. The mathematician grew up in poverty, having little money to buy even paper, and thus had to resort to using his elbow to wipe out the formulas he had penned on his slate.

Rajith Nair, heritage lover and founder of The Traveling Gecko, is narrating this story on a bright Sunday morning as part of a Madras Day special tour outside the Marina Light House, not far from Triplicane, where the mathematician lived.