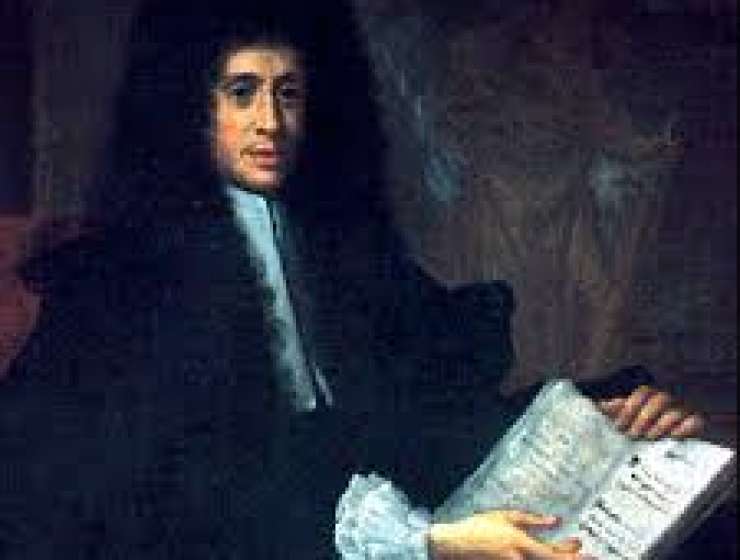 Most people can name one 17th century Italian scientist who challenged Aristotle's writings and changed the way science was done for centuries to come. There were actually two! Galileo was one. Francesco Redi was the other. Francesco Redi is known for his early use of controlled experiments and his challenge to the theory of spontaneous generation.

When a scientist designs an experiment it is important to eliminate as many unknowns as possible. For instance, if one were trying to assess the health effects of a drug on humans, there are many factors which may affect health..simply counting how many of the patients get better or worse when given the drug is not good enough. We want to know how many got better or worse specifically from the drug. One solution might be to introduce a control to compare the drug-based tests against some standard case. In these drug-tests one group is commonly given the drug and another group, the control group, is given a placebo (commonly a sugar-pill with no known health effects). The subjects do not know which type of pill they have been given. The drug results from the test group can then be compared against those of the control group and we can get a better idea of which effects result from the drug. This important advance in scientific methods was introduced only 25 years after the death of Galileo and only a few kilometres away from where he lived.