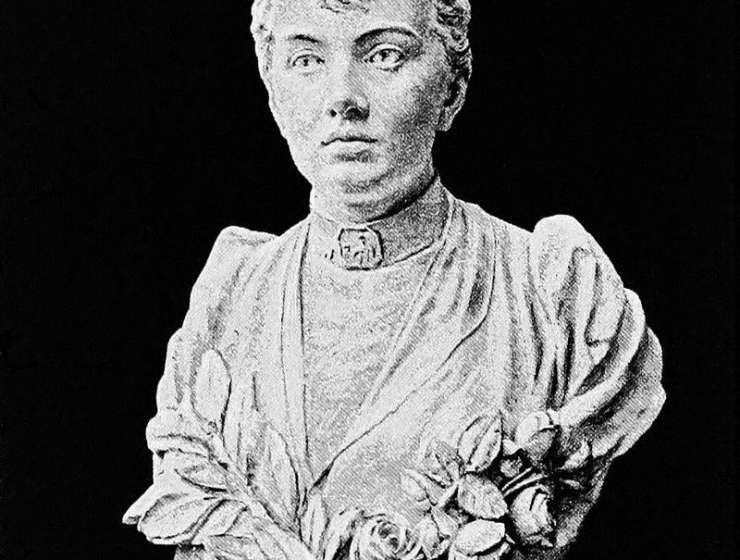 Sofia Kovalevskaya (1850-1891) was the world’s first female professor of mathematics. She taught at Stockholm University, where she was awarded a Professorial Chair. Born in Russia, she entered into a marriage of convenience with Vladimir Kovalevsky at the age of 18. He was a follower of Russian nihilist thinkers, and supported their ideas of emancipation and education for women. As a married woman, Kovalevskaja was able to travel and study abroad.

Story Continues
mpg.de
What Do You Think Of That Genius?