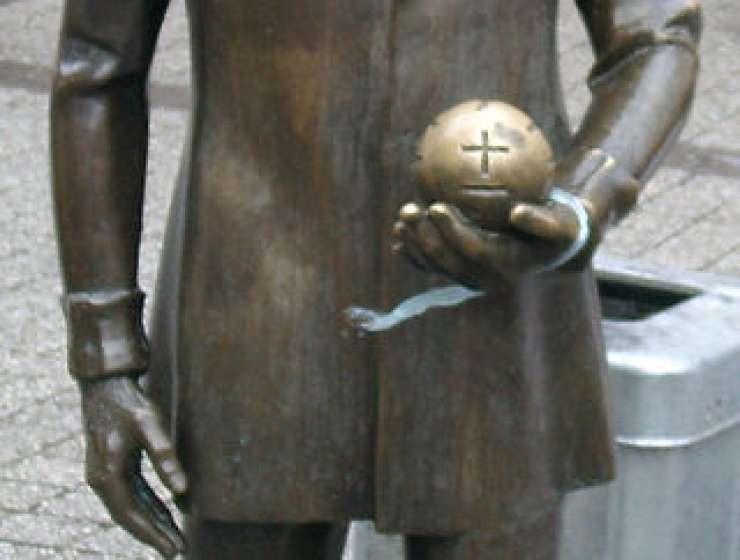 From pioneering xerographer to innovative teacher, Georg Christoph Lichtenberg was a physicist with many skills, but perhaps most remembered will be his acerbic aphorisms.

Georg Christoph Lichtenberg (1742–99) has left his name in a few obscure places in the rambling structure of physical science. You can find Lichtenberg's ring on the moon, near the Ocean of Storms; Lichtenberg figures, a precocious anticipation of xerography, in manuals of electrostatics; and Lichtenberg's alloy, of bismuth, lead, and tin, in handbooks of metallurgy. These accomplishments are perhaps insufficient to justify recalling Lichtenberg in this year of physics. What earns him this honour is his unusual pedagogy and his wit, two things that rarely occur together.

Lichtenberg became professor of mathematics and physics at the Georg-August University of Göttingen in 1775. Göttingen, the seat of learning of the electorate of Hanover, had close ties with Britain through George III, who put money into its library and sent his sons to study there. During visits to England in the 1770s, which he undertook at the invitation of English students he had tutored, Lichtenberg caught a bad case of Anglophilia. He became the world expert on the paintings and drawings of William Hogarth; George III made him a privy councillor in 1788; and the Royal Society elected him a fellow five years later. Despite a hunched back, the stature of a dwarf, and fragile health, Lichtenberg was a man of great charm. People as diverse as Alessandro Volta and Immanuel Kant admired him.