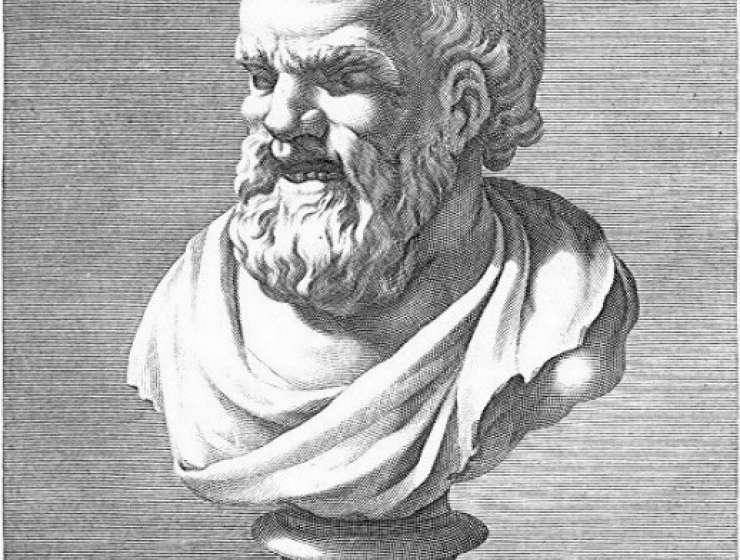 As the philosopher Nietzsche famously said “He who would learn to fly one day must first learn to stand and walk and run and climb and dance; one cannot fly into flying.” This is certainly true when it comes to humanity’s understanding of the universe, something which has evolved over many thousands of years and been the subject of ongoing discovery.

And along the way, many names stand out as examples of people who achieved breakthroughs and helped lay the foundations of our modern understanding. One such person is Democritus, an ancient Greek philosopher who is viewed by many as being the “father of modern science”. This is due to his theory of universe that is made up of tiny “atoms”, which bears a striking resemblance to modern atomic theory.

Though he is typically viewed as one of Greece’s many pre-Socratic natural philosopher, many historians have argued that he is more rightly classified as a scientist, at least when compared to his contemporaries. There has also been significant controversy – particularly in Germany during the 19th century – over whether or not Democritus deserves credit for atomic theory.