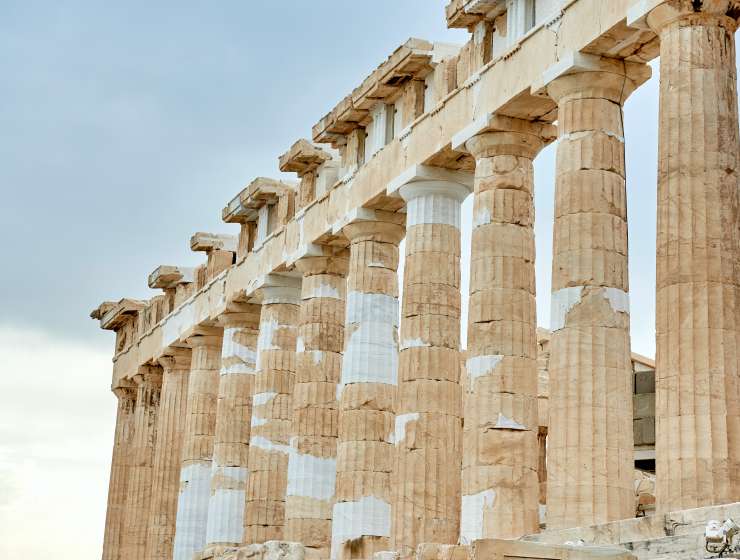 1
71
0
Was Pyrrho a Pyrrhonian?
philosophy

This paper attempts a reconstruction of the views of Pyrrho of Elis. Many recent commentators, most notably Richard Bett, have made Pyrrho out toa metaphysical dogmatist who thinks the world is fundamentally indeterminate. Despite some criticisms of this view by Brennan and others, this metaphysical reading has continued to gain adherents. But there are serious textual and logical problems with these dogmatic interpretations.

According to the evidence we have, a better view is that Pyrrho was an agnostic skeptic, i.e. one who refused to make assertions about the world outside of perceptual or intellectual appearances. But this does not mean that the traditional view of Pyrrho is correct either: the kind of skepticism Pyrrho endorsed is not Pyrrhonian, because it is grounded in the nature of our epistemic faculties rather than opposition between equally plausible theories, arguments, beliefs, or appearances. A secondary thesis of this paper is about methodology. Rather than focus on the most ambiguous and contentious passages in isolation, we should base our interpretation on the whole corpus, beginning with the easiest passages. Faulty interpretations of Pyrrho go wrong, I argue, partly by failing to follow this method.