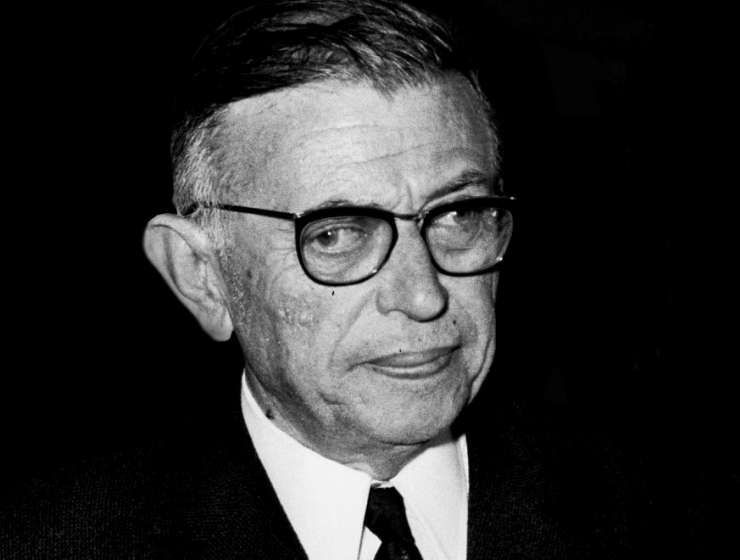 1
150
0
Freedom, Resistance, and Responsibility: The Philosophy and Politics of Jean–Paul Sartre with Ian Birchall
philosophy

One risks dramatic understatement in designating Jean-Paul Sartre (1905-1980) as among the most important philosophers of the twentieth century. Between roughly 1935 and 1970, when he was at his most productive, Sartre exerted enormous influence on such currents as existentialism (with which he is most associated), phenomenology, and philosophical anthropology. His works including The Transcendence of the Ego (1936), Sketch for a Theory of the Emotions (1939), The Imaginary: A Phenomenological Psychology of the Imagination (1940), Being and Nothingness: An Essay on Phenomenological Ontology (1943), and “Existentialism is a Humanism” (1945) are still studied today. Sartre also became a crucial figure in Marxist thought with “Materialism and Revolution” (1946), The Question of Method (1957), and the first volume of Critique of Dialectical Reason (1960).

He was extremely active in leftist politics in France and internationally for more than 30 years. Always zealously guarding his independence as an author, Sartre wrote about topics as diverse as American literature (e.g. Faulkner and Dos Passos), jazz, opposition to colonialism, antisemitism, and psychoanalysis. A sharp and incisive essayist and biographer, he also penned some of the greatest texts of twentieth-century literature like the novels Nausea (1938) and The Roads to Freedom series (1947-51), the short-story collection The Wall and Other Stories (1939), and plays such as The Flies (1943), No Exit (1944), The Devil and the Good Lord (1951), and The Condemned of Altona (1959). What is often overlooked about Sartre is the importance of World War II to his life and thought.

Story Continues
nationalww2museum.org
What Do You Think Of That Genius?