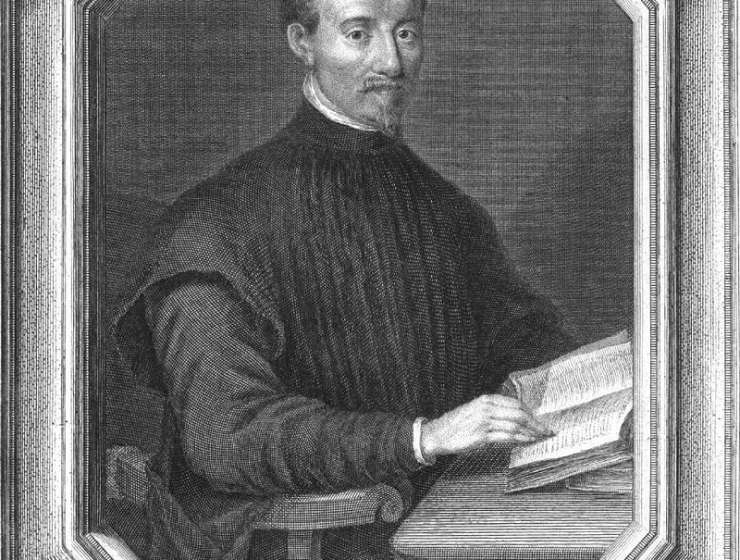 During the COVID-19 crisis (February–September 2020), Lombardy—the most populous region in Italy—suffered more than 101,705 contagions with more than 16,880 deaths. Such an amount of cases (38,9% over the total Italian COVID-19 patients and 47,8% over Italian deaths) imposed a severe lockdown that affected ten million inhabitants in one of the larger urban regions of Europe that includes the cities of Milan, Bergamo, and Brescia. Social contact where forbidden, and civil rights and mobility dramatically reduced.

Therefore, over two months, three urban values (the density, the proximity, and the continuous interaction) that shaped the European lifestyle in cities were considered dangerous. The urban space itself turned in a risky environment for its inhabitants. The disruptive result has been a general decline of urban public life, and this reduction has been evident in high streets and other public spaces. Hoping that the current situation will change rapidly, we recognize that we must adapt to a new normality, where public spaces and social encounters will still have a crucial role in cities. Regarding the rapid and profound transformation of social behaviors in Milan during the COVID-19 crisis, the research will be picking the focus on the street space as a suitable environment for converting more sociable anwctd healthy public spaces.

Starting from the case of a multiethnic consolidated neighborhood in Milan (around Via Paolo Sarpi, a pedestrian-oriented street marked by the presence of the Chinese community), the proposed chapter explores how social behaviors and their spatial impacts changed—and adapted—during the lockdown. We will involve the analysis of the changes in the living practices of the street during the pandemic not only physically but also performed as booming social media connections. In the conclusions, we will point out how several reflections about the new normality that is rising out after this extra-ordinary situation at the local level, and how this original knowledge must support a new approach to the urban planning and territorial governance in the next years.