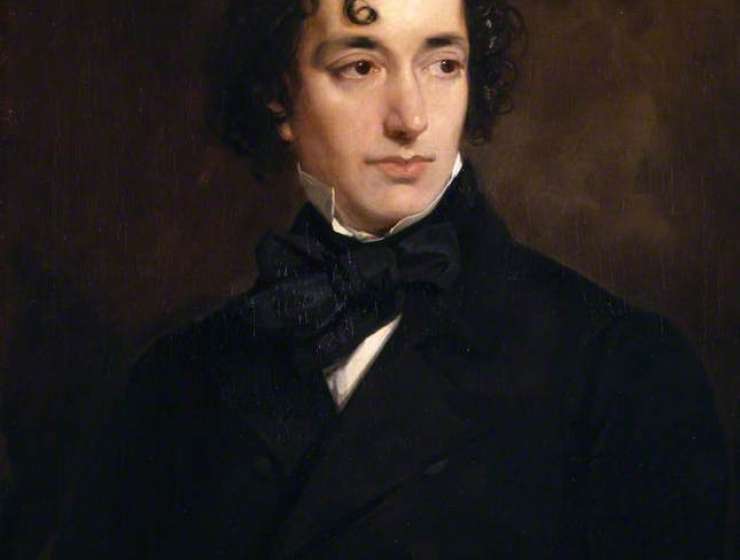 1
154
0
150 years ago, the UK’s first and only Jewish leader changed politics forever
Politics

LONDON — Northwest of London, among the rolling hills of Buckinghamshire, lies Hughenden Manor. For 33 years, it was the home of Benjamin Disraeli, Britain’s first — and thus far only — Jewish prime minister.

In the early 1860s, Disraeli decided to have the house remodeled. Its modest 18th century Georgian features were stripped away. In their place, Gothic-style battlements and pinnacles were erected. The result, one architectural historian suggested, was “excruciating.”

Disraeli, however, was delighted. The works, he wrote a friend, were a “romance he had been many years realizing.” The manor’s terraces were ones “in which cavaliers might roam.”

Story Continues
timesofisrael.com
What Do You Think Of That Genius?