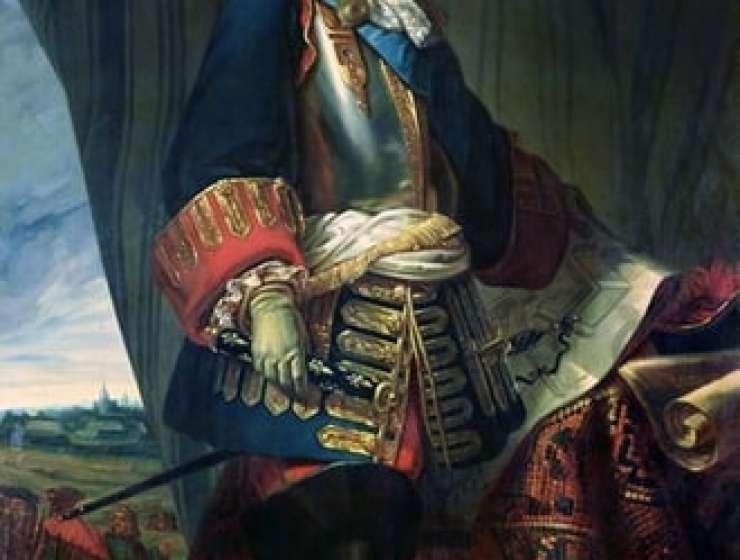 Vauban, France’s master engineer of the 17th Century, designed nearly 100 fortress for Louis XIV—and defined the form for the ages.

Sébastien Le Prestre, who would earn renown as seigneur de Vauban and a marshal of France, was born in 1633 in a small village in Burgundy. Vauban (as he is generally known) was of minor provincial nobility with few influential family connections. He spent his early military career in the service of Louis de Bourbon, prince of Condé, during the civil war known as the Second Fronde (1650–53), as a rebel fighting against young King Louis XIV. Though royalists captured Vauban early on, the reputation the young soldier had already established stood him in good stead, for rather than being hanged as a rebel, he was interviewed by Cardinal Jules Mazarin, the king’s Italian-born adviser. Mazarin was sufficiently impressed to offer Vauban a place in Louis’ army, and the young man prudently changed sides.

Gifted with an inquiring and open mind, prodigious energy and a capacity for long hours and hard work, Vauban soon established a reputation as a gifted military engineer. He was a student of such eminent predecessors as Blaise-François, comte de Pagan (1604– 65), and blessed with a good measure of practical common sense, he developed a particular interest in both the design and construction of fortresses to modern pattern, and in the most effective ways to capture those same places at the least cost.

Story Continues
historynet.com
What Do You Think Of That Genius?