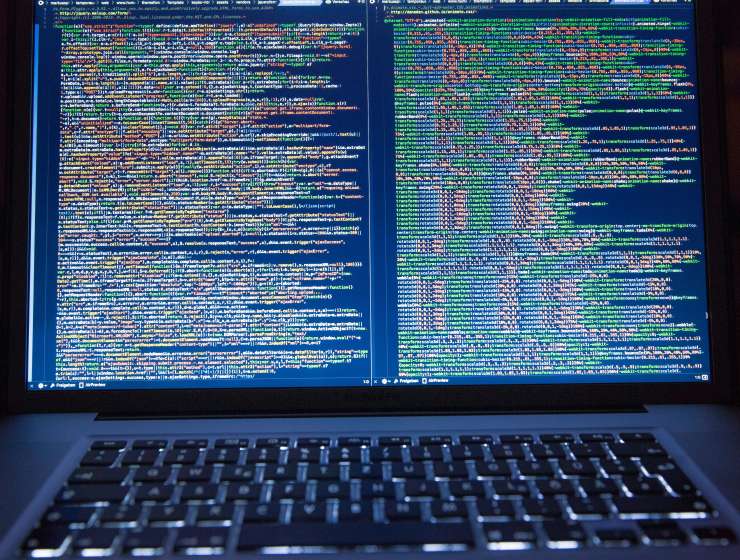 One of Yahoo’s newest employees is a 17-year-old high school student in Britain. As of Monday, he is one of its richest, too.

That student, Nick D’Aloisio, a programming whiz who wasn’t even born when Yahoo was founded in 1994, sold his news-reading app, Summly, to the company on Monday for a sum said to be in the tens of millions of dollars. Yahoo said it would incorporate his algorithmic invention, which takes long-form stories and shortens them for readers using smartphones, in its own mobile apps, with Mr. D’Aloisio’s help.

“I’ve still got a year and a half left at my high school,” he said in a telephone interview on Monday. But he will make arrangements to test out of his classes and work from the Yahoo office in London, partly to abide by the company’s new and much-debated policy that prohibits working from home.