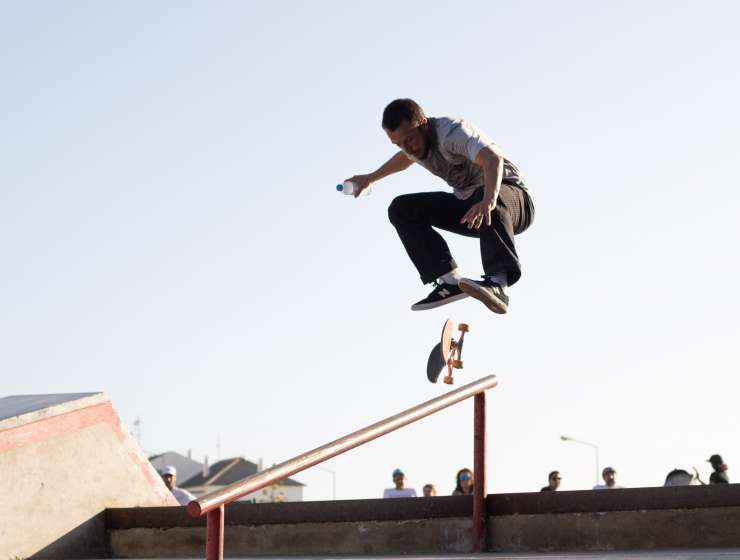 When Tony Hawk first picked up a skateboard in the 1970s, he didn’t see skaters in their 50s on the streets or skate parks around his hometown of San Diego.

“The unspoken rule was once you reached adult age, you can’t skate anymore,” he says. “For one, there’s no living to be made at it. Second, you’re just too old. It’s a kid’s toy. Why would you even bother to do it past 18?”

Now 52, Mr. Hawk has made millions from his skateboarding career and is still on his board almost every day. He has spent the past four decades changing the sport and the public’s perception of it, making an impact on skateboarding in a way few athletes have had on their sport. He has introduced skateboarding to generations of young people through his videos, by his appearances at the X Games (an extreme sports event on ESPN) and with “Tony Hawk’s Pro Skater,” a videogame that became a pop-culture phenomenon when it was first released in 1999. In the process, he has helped to elevate the craft and culture of the sport, which is making its debut at the Tokyo Olympics next summer with men’s and women’s street and park skateboarding events.