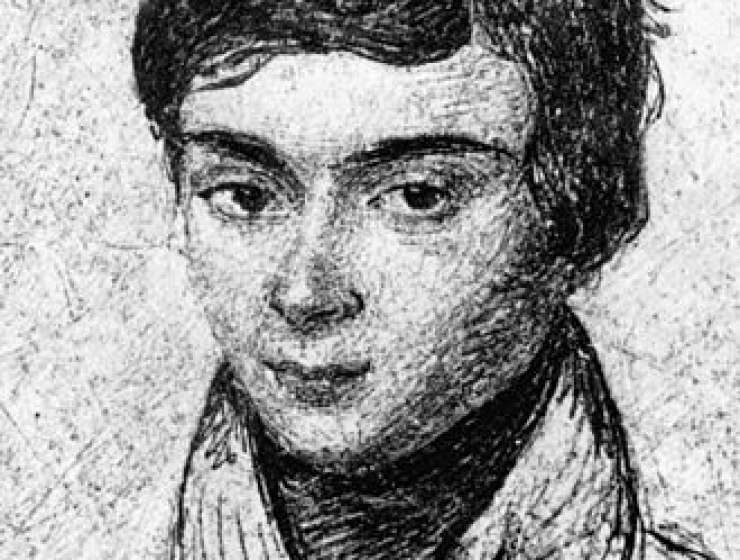 On the morning of May 30th, 1832, a young man stood 25 paces from his friend. Both men fired, but only one pistol was loaded. Évariste Galois, a 20-year-old mathematical genius, fell to the ground. The cause of Galois’s death is veiled in mystery and speculation.

Whether both men loved the same woman or had irreconcilable political differences is unclear. But Galois was abandoned, mortally wounded, on the duelling ground at Gentilly, just south of Paris. By noon the next day he was dead.

In the 17th century, the algebraic approach to geometry proved to be enormously fruitful. When René Descartes developed coordinate geometry, the study of equations and shapes became inextricably interlinked.