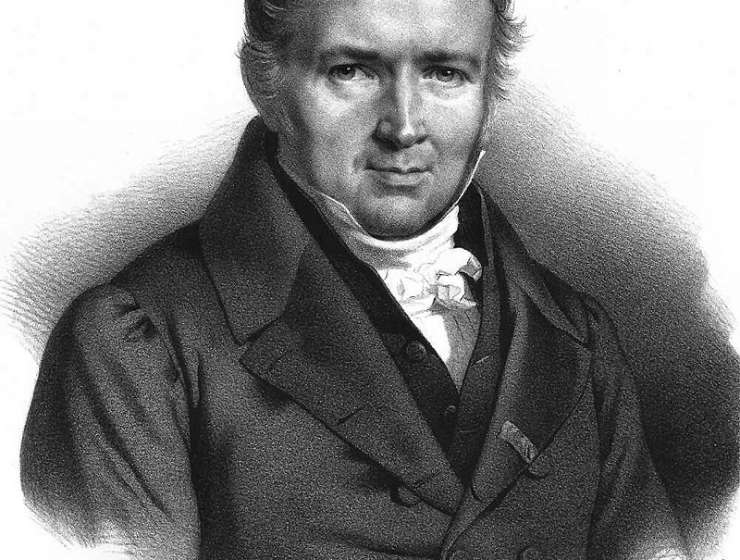 Évariste Galois (1811–1832), who died on 31 May 1832, shot in a mysterious early-morning duel the previous day, was described by one of his biographers as a ‘Révolutionnaire et Géomètre’ [Dalmas, 1956]. As a republican and revolutionary he was passionate but not a great success. He was, however, a géomètre révolutionnaire, a revolutionary mathematician. After his so-called Premier Mémoire was published by Joseph Liouville in 1846 it changed the direction of algebra, transforming the theory of equations from its classical form into what is now known as Galois theory, a major branch of ‘modern’ or ‘abstract’ algebra, which is taught as an advanced option in many university undergraduate courses in pure mathematics.

Famously, he spent the eve of the fatal duel organising and correcting some of his papers and writing a long letter, now known as the Lettre testamentaire, to his friend Auguste Chevalier. In it he summarised his work, announcing discoveries that go considerably beyond what he had got around to writing up. He also, in effect, appointed Chevalier as his literary executor, and it was Chevalier who published (at Galois’ express request) the testamentary letter in September 1832, who took charge of the manuscripts that Galois left behind, copied many of them, and in 1843 gave them to Joseph Liouville, who, three years later, published an edition of the ‘Oeuvres mathématiques d’Évariste Galois’ [Liouville, 1846]. Some comments on the long silent period from 1832 to 1846, ended by the sudden explosion of interest in Galois’ work that was sparked by its publication in 1846, may be found in [Neumann, 2011, Section VII.2].