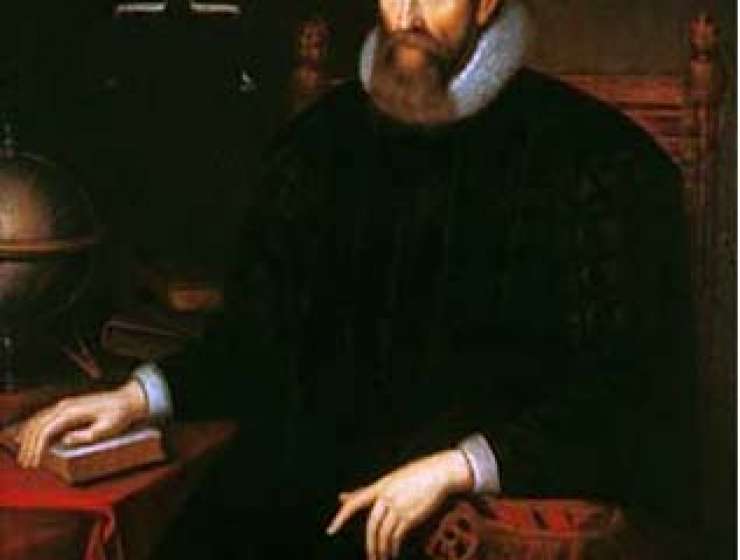 The Mirifici logarithmorum canonis descriptio which Napier published in 1614 tabulates this ‘marvellous measure of ratio-numbers’ to 7 places, giving the ‘Napierian’ logarithms (we would now say) of the sines of angles from 0 to 90, and in a wealth of worked examples displays how these may be applied to reduce to the equivalent additions and subtractions the lengthy multiplications and divisions necessary in problems of plane and spherical trigonometry. The book had a short-lived heyday: one abruptly ended just ten years later when Henry Briggs brought out his 14-place table of common logarithms (these computed by a different and more powerful method).

It is well known that the last places in Napier’s table are not to be trusted. And no one after 1624 would dream of constructing logarithms his way (which was not just by computing powers of... Why then make so much fuss over his discovery if in fact he no more invented our logarithms than Logie Baird the TV cathode-ray tube?